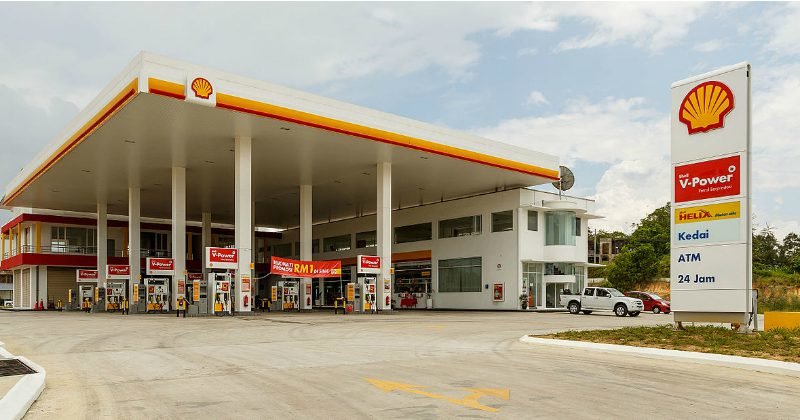 Shell is planning to install 50 electric vehicle charging stations with 100 charging points at its gas stations across Germany this year.

The capacity of the new stations will be high enough to fill up an electric car for a 100-kilometres drive in just a few minutes, Shell announced in Hamburg. Shell's plans will make it the first oil company to offer charging stations on a larger scale in Germany, although only a small part of Shell's approximately 2,000 fuel stations in the country will be upgraded.

"The number of electric cars with fast charging capability is steadily increasing" and "the technology has now developed to such an extent that the duration of a rapid charging process is roughly equivalent to that of a conventional refuelling process," a Shell spokesperson said.

Shell "believes that the time has come for expansion and that our offer will meet with increasing demand," the spokesperson added. Shell is working with Energie Baden-Wuerttemberg (EnBW) to install the Germany-wide network of charging stations.

EnBW will "guarantee 100 percent green electricity" to German customers, according to Shell. "Together with Shell, we are making electric mobility simple and reliable even over long distances," said Marc Burgstahler, who is responsible for electric mobility at the German power company.