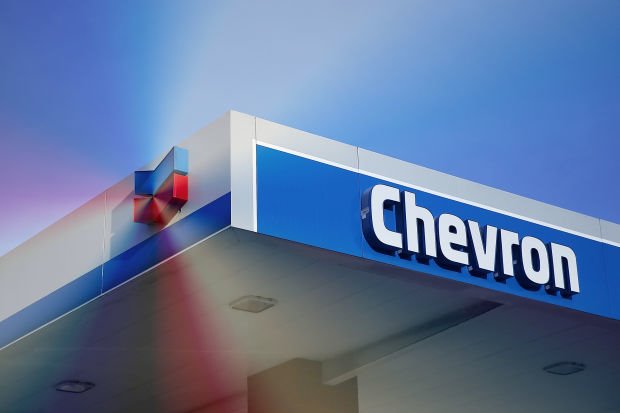 Chevron Petroleum has received a green light from Colombia’s Superintendency of Industry and Commerce (Superintendencia de Industria y Comercio) to purchase Peru-based Primax’s interest in their jointly owned petroleum terminals in the Cali suburb of Yumbo, and the Pacific port city of Beunaventura; exercising terms of a previously agreed-to contract.

“Colombia is a strategic fuel market for Chevron. With this investment, Chevron not only strengthens the presence of its Texaco brand, but also ratifies the commitment of more than 95 years in Colombia’s fuel market. Our intention is to continue growing in the short, medium and long term,” said Armando Vargas, Chevron’s regional manager for Colombia and Central America.

The San Ramón, California based petroleum super major indicated that outright ownership of the terminals is a strategic move in line with Chevron’s long-term vision for Colombia, and ability to provided a stable supply chain, especially to its Texaco branded service stations.