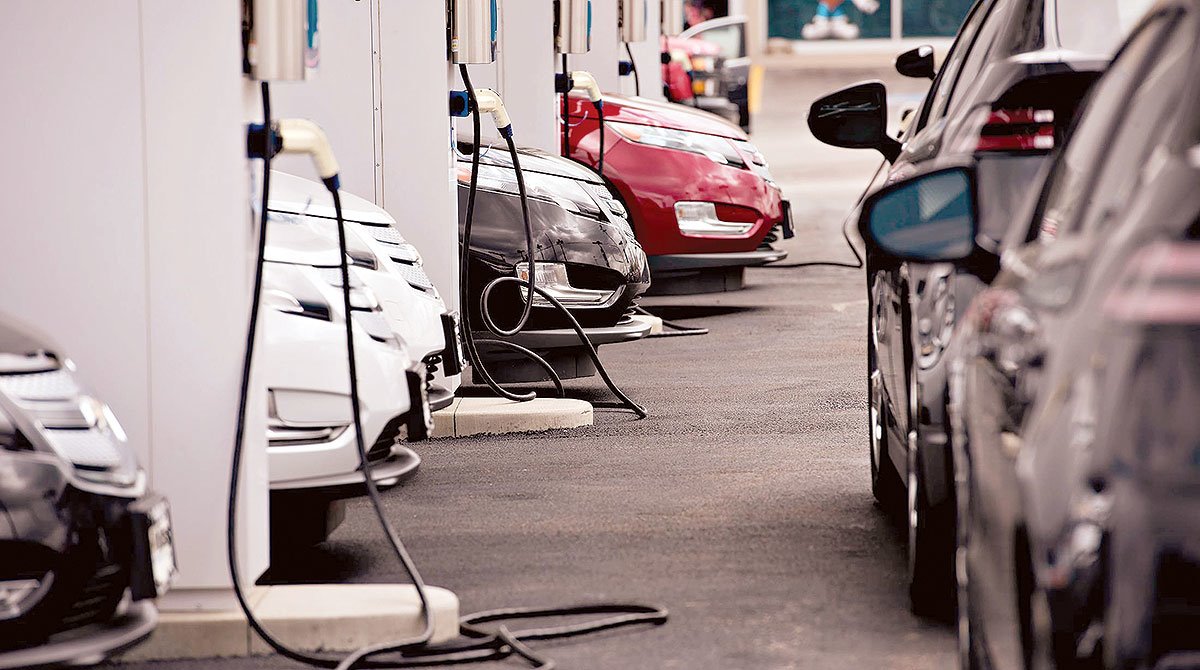 NATSO, NACS, PMAA, and SIGMA believe private sector involvement in the installation of electric vehicle charging stations is key to meeting the fueling needs of the motoring public—and the associations' members are working to invest in that infrastructure.

Allowing public utilities to unfairly compete against the private sector by utilising rate payer dollars to make such investments, however, will effectively destroy the incentive for private sector investment, the groups said in a letter to Congressmen Frank Pallone (D-N.J.), Chairman of the House Committee on Energy and Commerce, and Ranking Member Greg Walden (R-Ore.). Such a practice also unfairly places the burden for infrastructure developments onto the shoulders of low-income Americans.

"We all favour increased electric vehicle charging infrastructure," said NATSO President and CEO Lisa Mullings. "But for EVs to be successful, policies should seek to attract private investment into EV charging so that we build and foster a dynamic, competitive marketplace for EV fueling. That type of market has served current vehicle owners well and would serve future vehicle owners."

"We have no objection to utility companies investing in EV charging infrastructure provided they do so via their unregulated businesses," said Paige Anderson, NACS director of government relations. "This would result in a level playing field, where all parties are putting capital at risk and have similar incentives to respond to consumer demand and compete on quality and price."

PMAA President Rob Underwood, said, "With a monopoly position, utility companies will be able to charge consumers more for electricity than the market would bear. And, utility companies will never be able to replicate the ubiquity and convenience of the private sector fueling market. More than 100,000 retail locations provide fuel to American consumers every day. For electric charging to reach that type of market coverage, we must have private investment."

Furthermore, allowing utilities to fund EV infrastructure development through the rate base will saddle low-income electricity ratepayers with the costs of electric vehicle charging infrastructure.