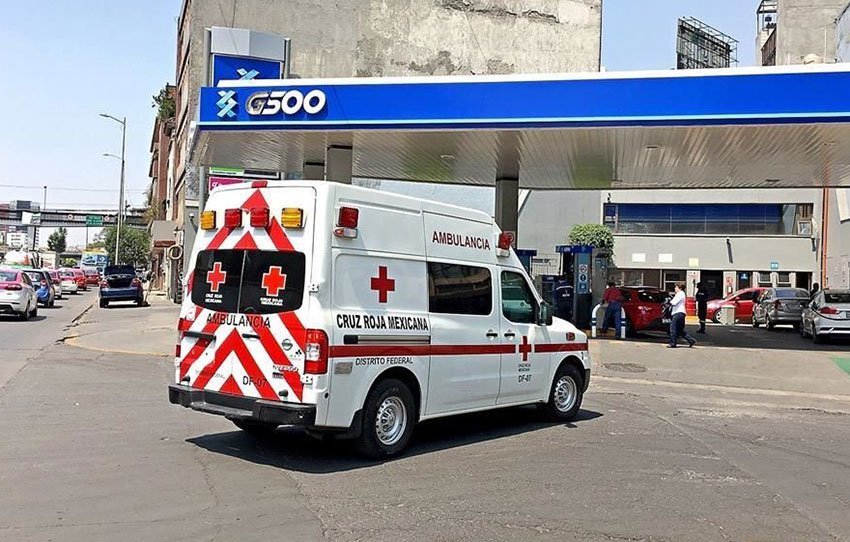 Red Cross ambulances in Mexico City fill up at a fuel station owned by the organisation’s national president, according to an anti-graft group.

Information obtained by Mexicans Against Corruption and Impunity (MCCI) reveals that paramedics and drivers of other Red Cross vehicles are obliged to purchase fuel at a filling station in the Cuauhtémoc neighborhood that is owned by Fernando Suinaga Cárdenas, (pictured) national president since 2012, and Pablo José Miguel Suinaga Cárdenas. 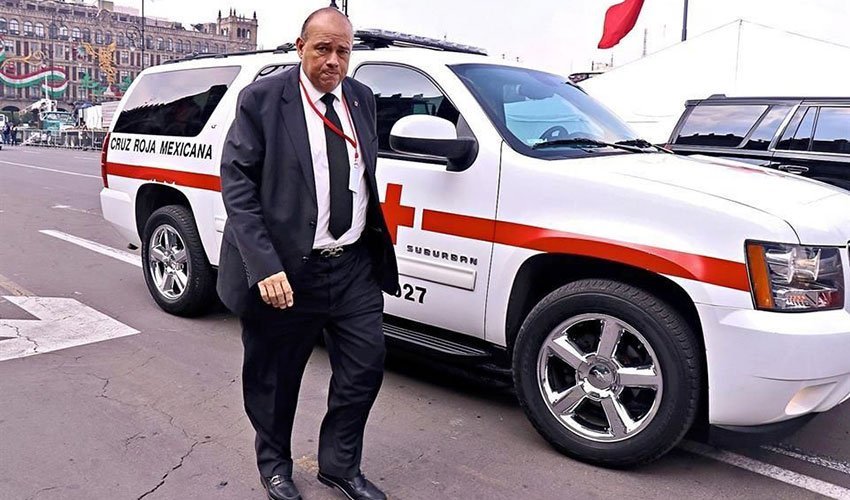 The vehicles fill up at two specially-designated pumps between 12:00pm and 3:00pm and again at 8:30pm. The fuel station, which opened in 1998, has been used to supply fuel to Red Cross vehicles for more than two years.

Paramedics said that at the conclusion of their shifts they have to fill up at the station in Cuauhtémoc before returning the ambulances to Red Cross headquarters, which is located five kilometers away in the Polanco district.

Monroy said the Red Cross president then proposed that his gas station fill the void. “Obviously . . . a conflict [of interest] presents itself but if there is no option [for free fuel], we have to rely on our own people,” he said. The official acknowledged that Suinaga’s fuel station didn’t provide a quote for the gasoline, contravening standard practices.

But the national president offered a line of credit to the Red Cross, Monroy explained, adding that “we sometimes caused him problems” because the organization had solvency problems which caused payment delays. He described the credit arrangement with Suinaga’s fuel station as a benefit for the Red Cross but explained that not all vehicles fill up there.

Monroy was asked for information about how the deal with Suinaga was reached, how much money is spent on gasoline at his station and how the credit arrangement operates but the manager said he didn’t have those details at hand.

The national president doesn’t donate any fuel to the Red Cross, the report explained.