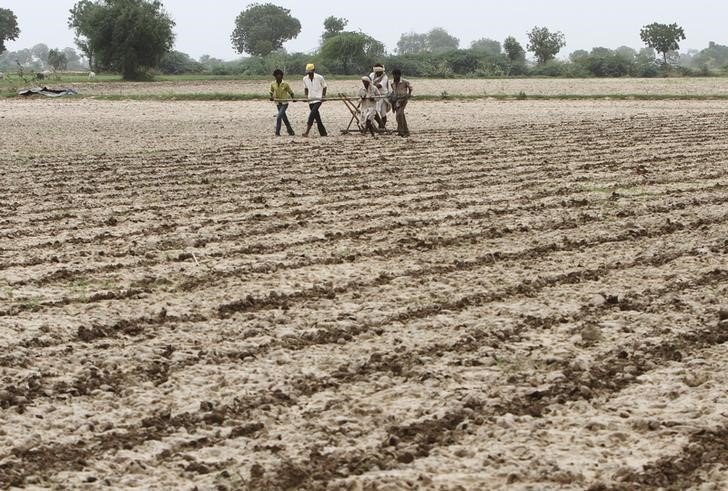 In a first of its kind, oil major Indian Oil Corp Ltd signed a MoU with Punjab to set up 15 petrol pumps to provide fuel to farmers on credit that will be repaid after the harvesting of crops.

For this, the Cooperation Department inked a pact with Indian Oil in the presence of Cooperation Minister Sukhjinder Singh Randhawa and Additional Chief Secretary Viswajeet Khanna. Under the pact, Indian Oil would open its retail outlets on vacant plots of the cooperative sector institutions.

Randhawa said this initiative would provide direct benefit to the farmers. The empty spaces of Markfed, Milkfed, Sugarfed and the rural cooperative societies would see the opening of the petrol pumps. This would not only result in the appropriate usage of the land but also see the improvement of the financial situation of the cooperative institutions, thereby generating employment avenues.

The Minister said this initiative would lead to the supply of diesel and petrol to farmers on credit for which they would pay after harvesting their crops. Besides, the farmers wouldn't have to go very far for getting the fuel. The capital investment for setting up the outlets would be borne by Indian Oil whereas the land would be provided by the state.

Indian Oil would also set up food courts and departmental stores at these outlets for the sale of products manufactured by Markfed, Milkfed and Sugarfed. The Minister said cooperative sugar mills would also provide diesel and petrol on credit to sugarcane growers in the sugar mills itself and the price would be adjusted in the pricing of sugarcane.

He said the Jail Department would also sign a pact with Indian Oil. Indian Oil Executive Director Sujoy Chaudhary said Punjab was the first state to undertake such an initiative. These outlets would also double up as the Kisan Sewa Kendars for the farmers where they would get fertilizers, seeds and agricultural implements.