Porsche has revealed the hotly-anticipated return of two 718 variants — the Cayman GT4 and Spyder.

Sitting in the middle of both cars is no longer a turbocharged four-cylinder engine as controversially introduced during the standard model’s 2016 refresh — with a 4.0-litre naturally-aspirated six-cylinder unit the beating heart of the cars instead. 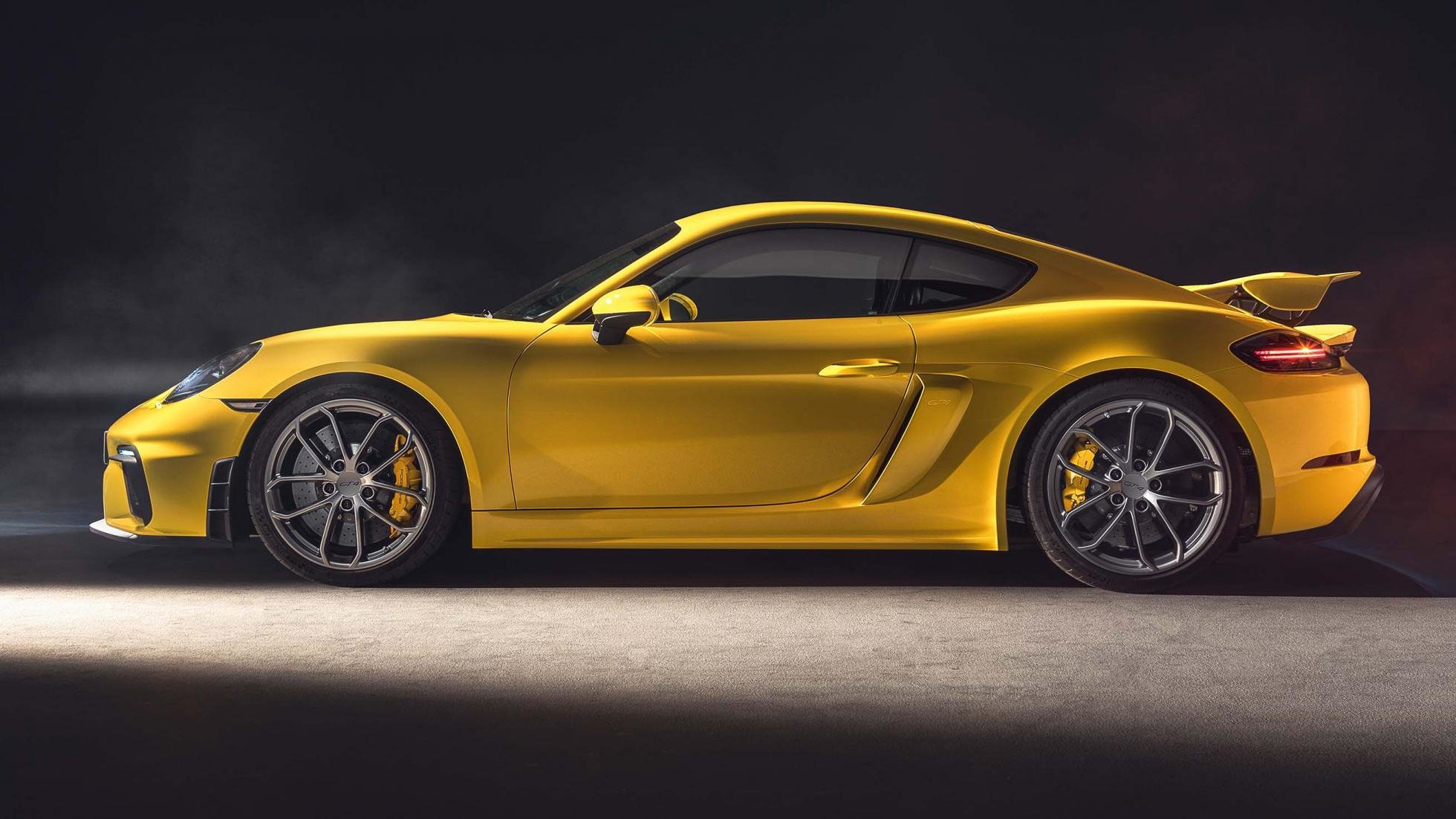 The Cayman GT4 (pictured above) and Boxster Spyder (pictured below) are far from just engine swaps, though. Focusing on the GT4 for a second, the motorsport-derived variant features heavily-revised aerodynamics compared with the regular Cayman — including the introduction of a large fixed rear wing. Porsche says downforce is up 50 per cent overall without creating more drag as a result. 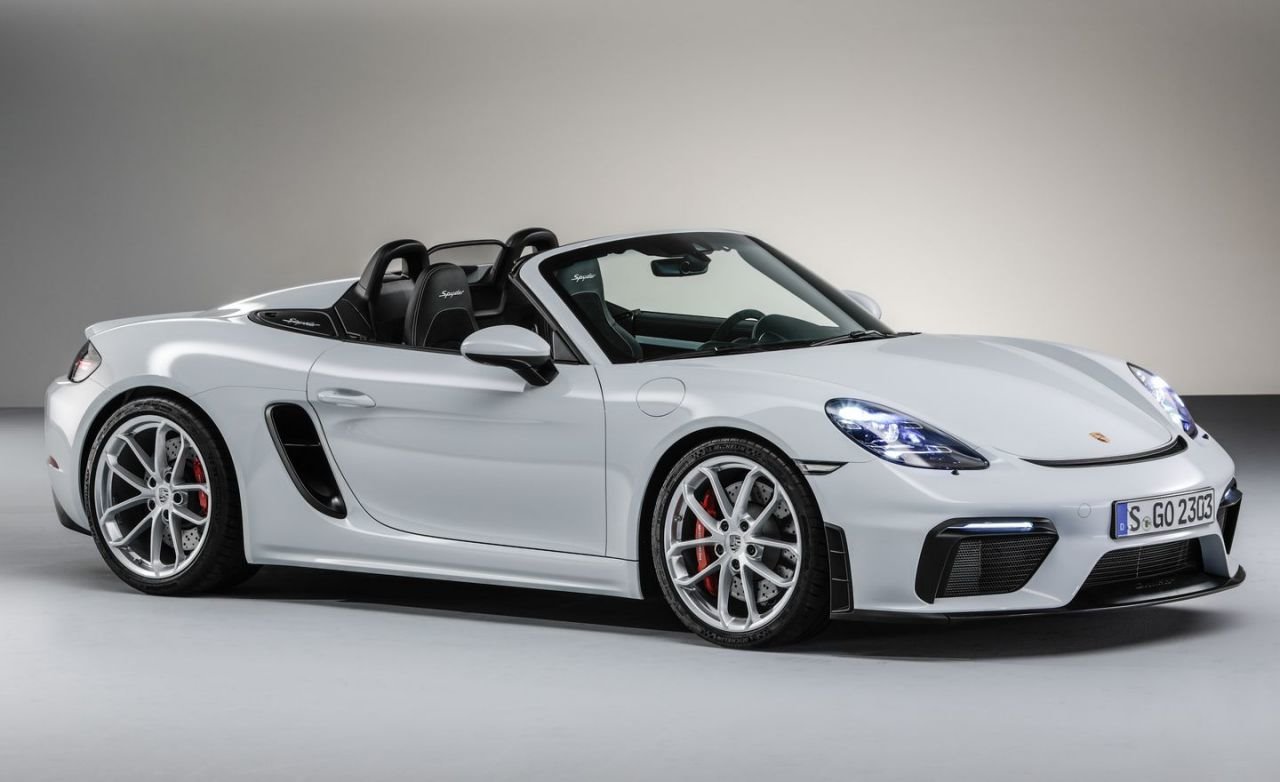 A Clubsport package is also available optionally for the Cayman — bringing with it a rear steel roll bar for improved rigidity, a fire extinguisher and six-point harness for the driver’s seat.

As for the Spyder, that sees its mechanically folding roof replaced with a hand-operated fabric panel in an effort to shave weight. Porsche says the panel can be stowed in the car’s front boot when not affixed. The convertible also uses the same enhanced chassis as the GT4.