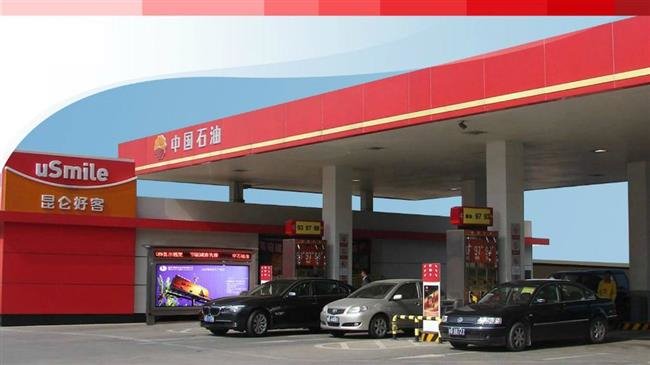 The China National Petroleum Corporation Shanghai branch is taking a lead in building smart filing stations, which means the driver never needs to get out of the car.

By the end of July, up to 100 petrol CNPC filling stations in Shanghai will have smart filling, cutting filling time down to two minutes from six which will significantly ease jams during the rush hours.

The smart filling program began in April, with 15 gas stations in Shanghai as a pilot.

The Shanghai branch of the CNPC said it will use the Internet, cloud technology and intelligent sensors to make the petrol stations smarter.