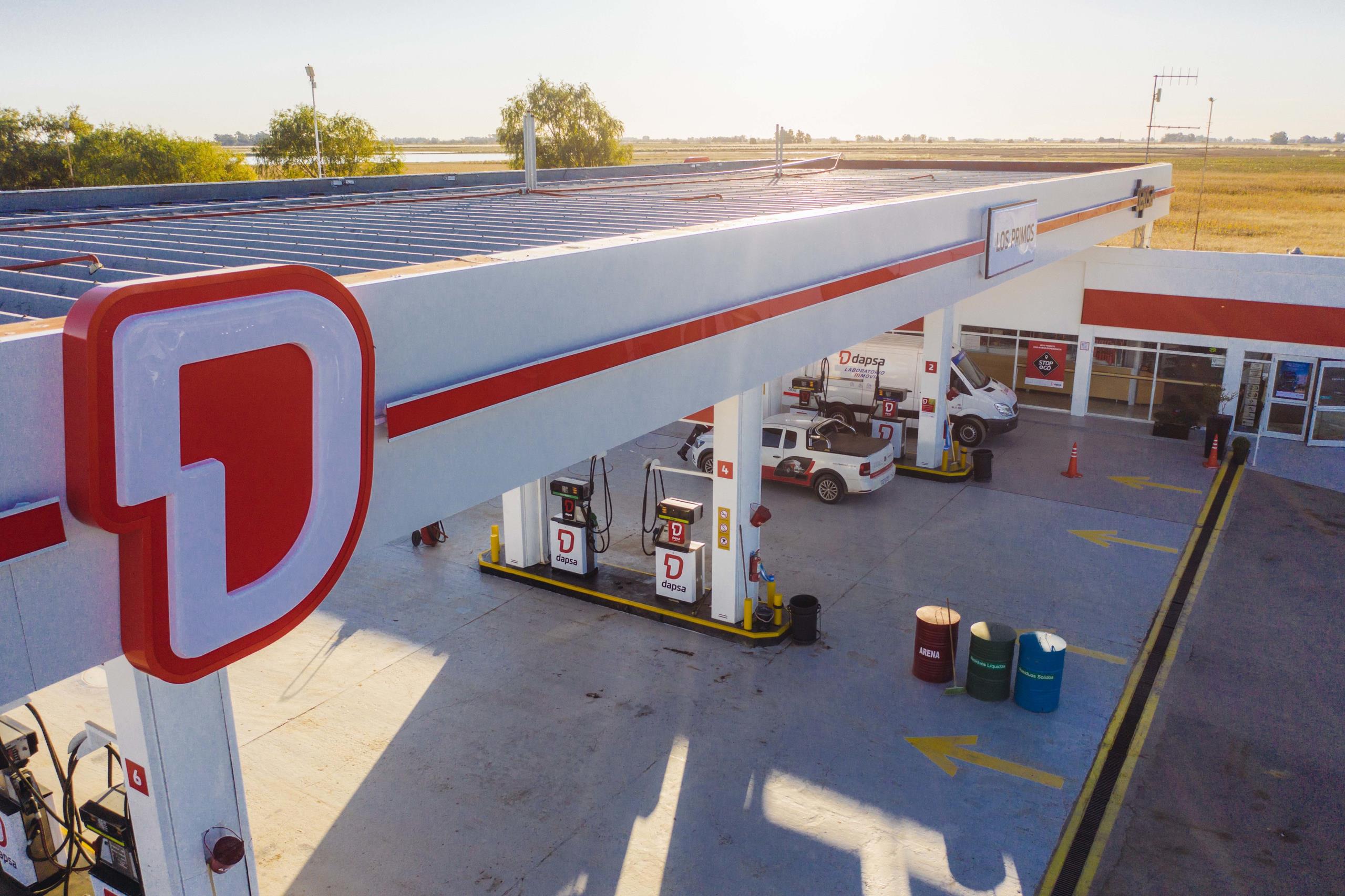 "We are in the process of feathering about 30 outlets from here to the end of September, " anticipates Hugo David , Commercial Director of DAPSA.

"We will have at least seven openings in early July: three outlets and four Agros," emphasises David, while specifying that almost all the points will be located in the Province of Buenos Aires and in Córdoba.

In this way, DAPSA begins to shape its ambitious investment plan (for about 30 million dollars) announced at the end of March, which consists of embedding around 50 Service Stations this year and another 100 during 2020, reaching 150 outlets.