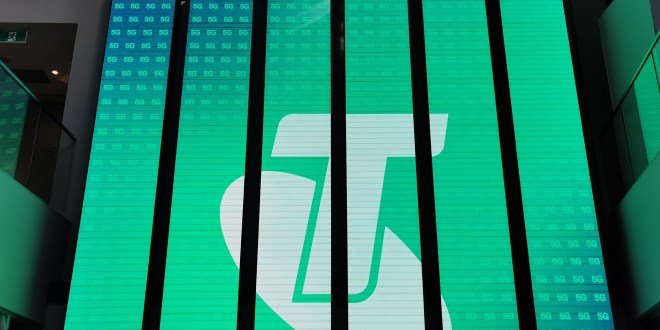 Electronic payments at Australia retailers, including Woolworths, as well as many services across the banking system were hit by a network issue meant its stores had to process payments manually, with some accepting cash only.

Service station chain Caltex was another company that tweeted its EFTPOS systems were down, but ABC news understands the issue was widespread, also affecting some HICAPS medical claims and payments service

The problem relates to a payments processing network operated by Telstra and affects all banks in some way. The system handles low value transactions and some property settlements, however the systems responsible for major transactions between financial institutions are unaffected.

Australia Post has also reported widespread problems with many of its banking and payment services. "We're currently experiencing software issues in retail and urgently seeking a fix," it tweeted.

"We are currently investigating an issue affecting services, including EFTPOS and access to ATMs, for a number of enterprise customers nationally," a Telstra spokesperson said.