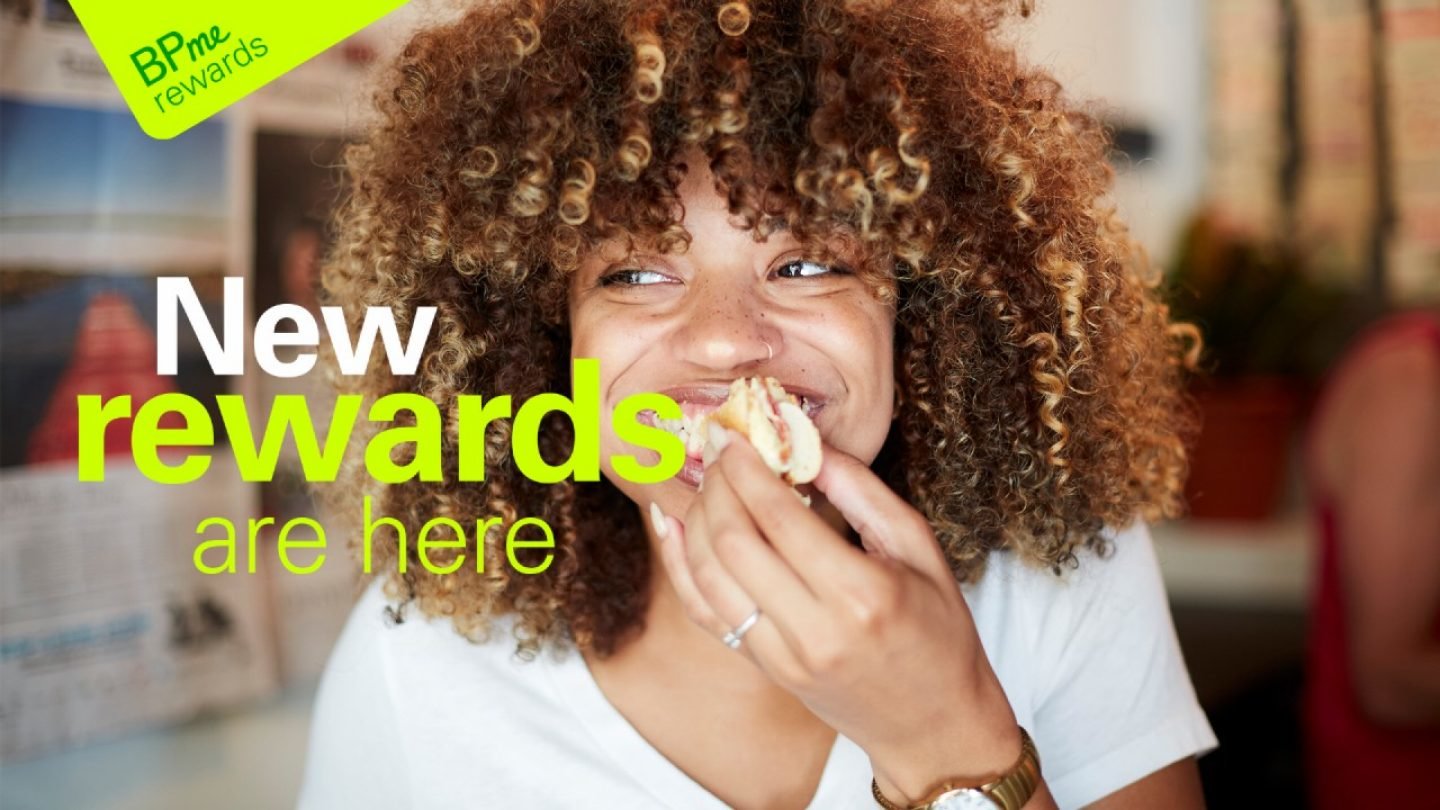 The study of 2,000 adults was commissioned to launch BPme’s new rewards loyalty programme.

The scheme gives customers the chance to enjoy the “feel good factor”, with points earned on fuel and shop purchases – and redeemable from as little as £1. Samantha Clarke, happiness consultant, 'changemaker' and spokeswoman for BPme, said: “BP’s Feel Good Index shows that it is the little things that go a long way to boosting our wellbeing and mindset.

“In a world where we are becoming increasingly isolated with technology, the Feel Good Index shows that small moments and human interaction help to boost our happiness and can make everyday a little better. “Happiness isn’t derived from ‘things’ and money, but through those light touches of connection such as giving or receiving compliments, smiling or holding the door open for someone.

“There’s always a ripple effect to making every day brighter, so a small win for staff or a customer can then ripple out to those around you." Some of life's more simple pleasures also featured on the list, such as indulging in a chocolate bar, the sound of birds chirping and turning up the volume to a song which takes you back. The Feel Good Index also includes having a cup of tea made for you and showing off a new outfit.

The research, conducted by OnePoll, found the sun poking its head out of the clouds, enjoying a delicious treat and patting a dog are often the cause of these spells of sudden joy. The research also found nearly a third said Friday is the best day of the working week, so it comes as no surprise a glass of wine or beer after a long day also featured on the list.

As a result, one fifth of Britons hit “peak” happiness on Friday, with nearly half (46 percent) experiencing that ‘Friday feeling’. And regardless of what day of the week it is, the research also found Brits' mood is at its peak between 6pm and 9pm every day. But these peaks and troughs come to us frequently, and by 11am on a weekend Brits reach the same ‘level’ of happiness as they do at 6pm on a weekday.

It also emerged during a typical weekday adults up and down the country hit a ‘dip’ in mood at 6am, as the morning alarm chimes to signal another day. These early starts leave a nation of sleepy heads, as half of Brits admitted they are often too tired to be in their best mood.

More than one third put their happiness slump down to having ‘too much on their mind’. And a further 23 percent said hunger gets them down, while 27 per cent said being strapped for cash can cause them to feel low. It also emerged Brits are trying to spread the happiness, as a third will make someone else a cup of tea, surprise them with a hug or compliment them, all in a bid to pick up their mood.

Gemma Clarke of BP Retail said: “We acknowledge that refuelling your car, or picking up some groceries may not make it into the top ten, but there are many things that we can do to brighten up the experience that customers have when they visit us. “At BP, we always look to see how we can brighten up those everyday tasks, which is why we wanted to better understand the triggers that influence our mood.''