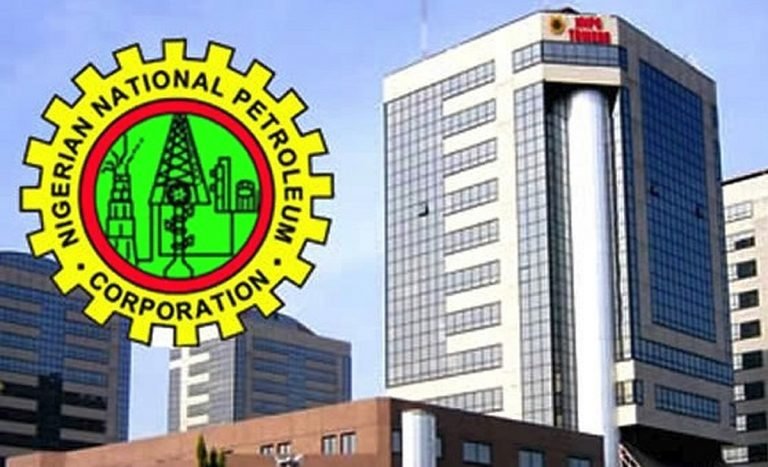 A total of 15 groupings, with at least 34 companies in total, received award letters, four sources with knowledge of the deals were quoted as saying. According to the sources, while the contracts have not yet been signed – that is largely a formality as the terms have been negotiated, the list of companies is unlikely to change.

Despite having a refining capacity of about 445,000 barrels per day, the nation’s refineries have been under performing for years, making the country almost wholly dependent on imports to meet its domestic petrol and diesel needs. The NNPC announced in May that 132 firms had submitted bids for the 2019 crude oil-for-product swap programme, called the direct sale of crude oil and direct purchase of petroleum products scheme.

Under the DSDP scheme, selected overseas refiners, trading companies and indigenous companies are allocated crude supplies in exchange for the delivery of an equal value of petrol and other refined products to the NNPC. The corporation said it had saved $2.2bn through the scheme since its inception.

When contacted, the Group General Manager, Group Public Affairs Division, NNPC, Ndu Ughamadu, said he was not aware of the issuance of award letters to companies for the crude oil-for-products contracts, adding that he would seek verification of the information. “As at weekend, the processes were still ongoing,” he told our correspondent.