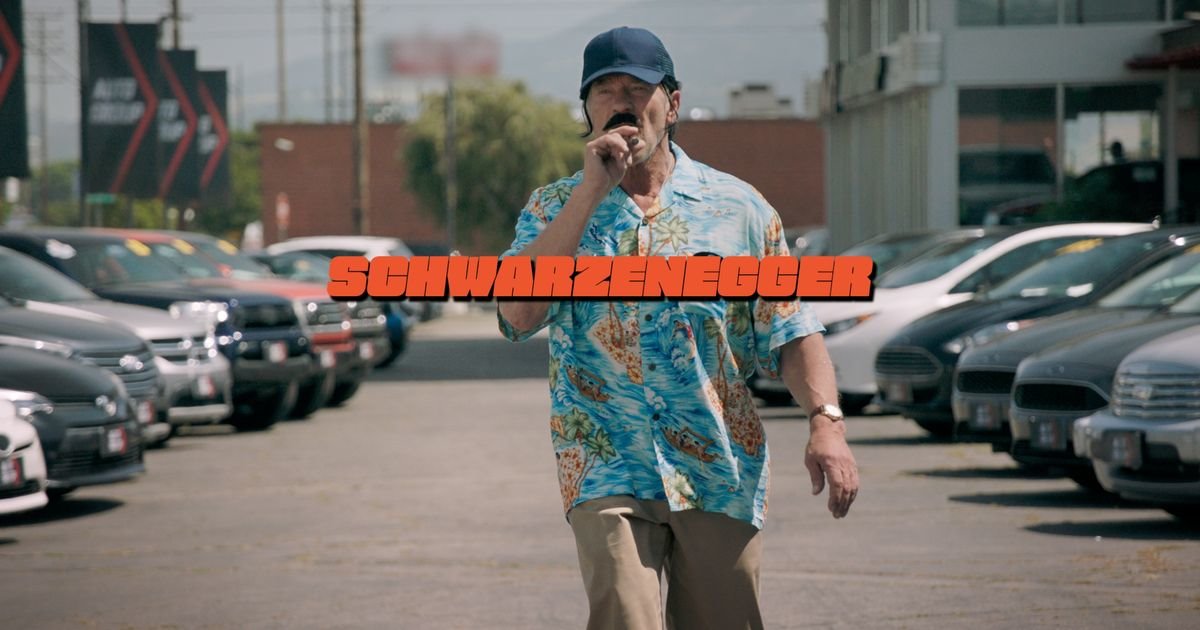 Posing as fictional car salesman Howard Kleiner, the former Governor of California attempts to sell would-be electric car-buyers gasoline models on a number of dubious grounds, including supporting the oil and gas monopoly, being forced to avoid the carpool lane, impressing neighbours with the amount of exhaust fumes that can be produced and the ability to drown out the sound of passengers with engine noise.

In satirising the drawbacks of internal combustion engine vehicles, Mr Schwarzenegger highlights the benefits of electric vehicles (EVs), such as being affordable, clean and convenient