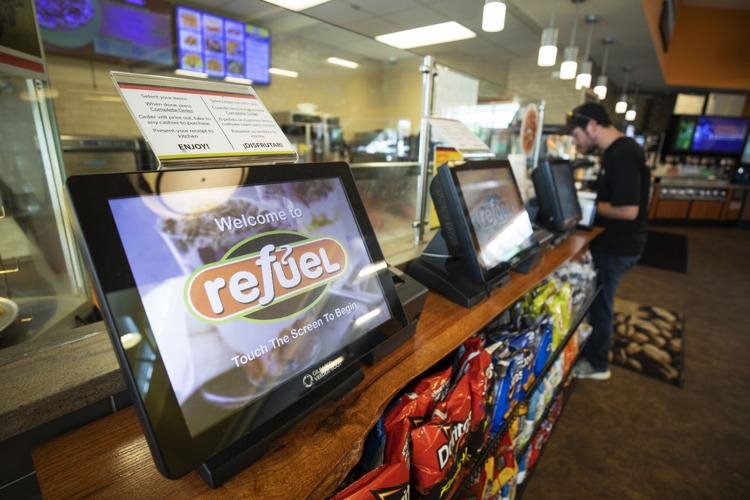 Another convenience store chain is beefing up its presence in Charleston and eastern South Carolina. Mount Pleasant-based Refuel Operating Co. plans to build 10 locations over the next 12 months in a $50 million investment.

The fuel firm also recently acquired Bishopville Petroleum Co. in the Pee Dee, adding two stores in Bishopville and Camden along Interstate 20 to its portfolio and expanding its holdings to 33 locations. The new stores will add between 150 and 200 new employees to the firm’s roughly 400 now.

“Single-store operators are still a huge part of the business ... and the cost of doing business is more now, we think there is a tremendous opportunity to expand.” said Mark Jordan CEO of Refuel.

Refuel and its five-store chain became part of Texas-based private equity firm First Reserve earlier this year. First Reserve also acquired more than two dozen Markette and West Oil-branded stores in the Pee Dee at the same time from Hartsville-based West Oil Inc. and rebranded them as Refuel stores with Jordan at the helm as part owner.

“The transaction is highly complementary as it fits nicely into Refuel’s existing geographic footprint and is also consistent with Refuel’s overall focus on high-quality stores with exceptional service,” Jordan said.