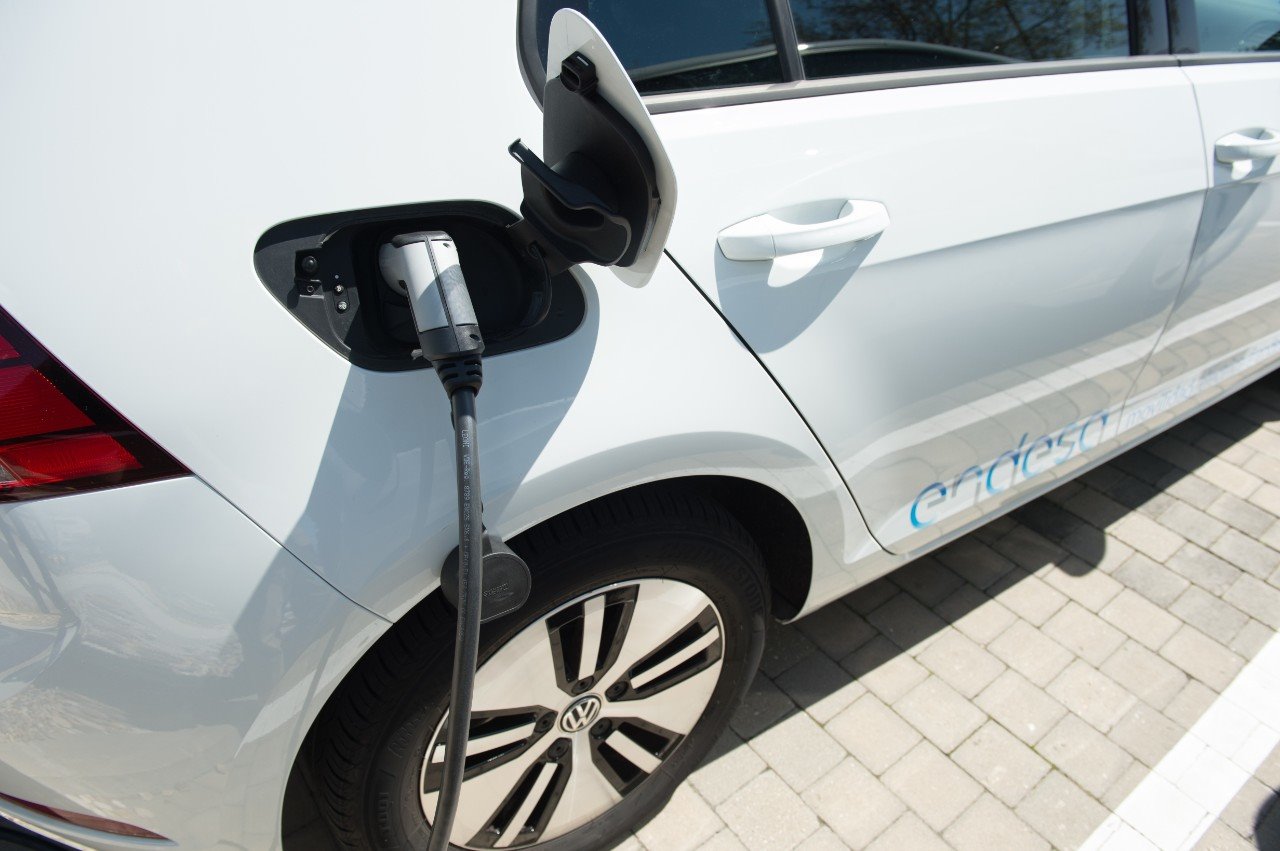 The Spanish Confederation of Service Station Operators (CEEES) and Endesa have signed a framework agreement for the implementation of electric recharging points in the facilities of the CEEES partners that wish to join it.

CEEES, which currently represents the interests of some 5,000 service stations serviced throughout Spain, is firmly committed to respecting the environment and is at the forefront of sustainable mobility.

Endesa has the most ambitious electric vehicle recharge deployment plan in existence in Spain, which includes the development of 8,500 points of public access in five years. Thanks to this plan, by 2020 Spanish drivers will always have a recharging point at a distance of less than 100 kilometers.

The agreement with the partners of the CEEES has the will of permanence over time, with the aim of structuring Spain with these infrastructures and offering a service of recharging value for all users of electric vehicles. With this, Endesa and CEEES want to make clear their firm commitment to electric mobility as a tool to strengthen the fight against climate change in the context of the energy transition and contribute to the success of the country's objectives of sustainability and economic development.

Elena Bernárdez, director of electrical mobility at Endesa X, said that "last November we announced the most ambitious plan to deploy public access infrastructure that exists in our country for the development of electric mobility. It is a powerful plan that is being developed by all the partners that want to join the project, as in the case of CEEES. Thanks to agreements like the one we have reached, we are one step closer to achieving the goal that any driver, wherever they are, can move around the country in electric vehicles with total peace of mind. "

In a first phase, Endesa X will establish a network of 2,000 recharging points that will connect cities with more than 35,000 inhabitants and roads, covering the 15,000 kilometres of main roads and urban areas, and guaranteeing that 75% of the population has infrastructures public recharge in your municipality. This will allow drivers to always have a recharging point at a distance of less than 100 kilometres.

In a second stage, that is, from 2021 to 2023, Endesa X will install more than 6,500 new public access charging points in shopping malls, car parks, hotel chains, service areas, public roads, etc., to accompany the growth of the electric vehicle market, providing greater coverage of infrastructure to urban areas and the main strategic communication nodes, both in the peninsula and the islands.