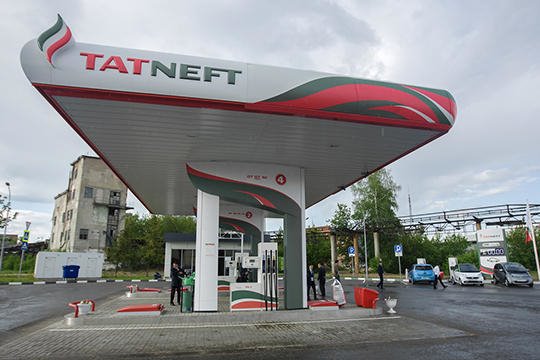 Russia's Tatneft company expanded the list of regions of its presence by opening petrol stations in Uzbekistan.

The grand opening of the Tatneft fuel station took place in the Orta Chirchiq district of the Tashkent region. By the end of 2020, the company is expected to create a network of 22 fuel stations in Uzbekistan.

Tatneft is one of the largest Russian oil companies today and is an internationally recognised vertically integrated holding. The industrial complex of the company includes steadily developing enterprises of crude oil and gas production, petroleum refining, petrochemicals production, the tire-manufacturing complex, network of filling stations and services.

Nail Maganov, General Director of Tatneft, noted that the good partnership between Russia and Uzbekistan was aimed at the mutual strengthening of the scientific, technical, industrial and production potential. Tatneft has many points of contact with Uzbekistan, such as geological exploration, mining, and tire business. There are opportunities for cooperation in the field of training and other areas. Tatneft has become the third Russian company that sells its fuel in Uzbekistan.

The first multi-fuel filling station of Tatneft was launched in the Tashkent region. In the future, it is planned to expand the retail network of Tatneft, which will supply the region with fuel from Russian leading refineries, including high-quality gasoline from the TANECO refinery complex.

TANECO is a modern company of Russian Petroleum Refining industry within PJSC Tatneft group of companies, which is of strategic importance for the development of Tatarstan economy.