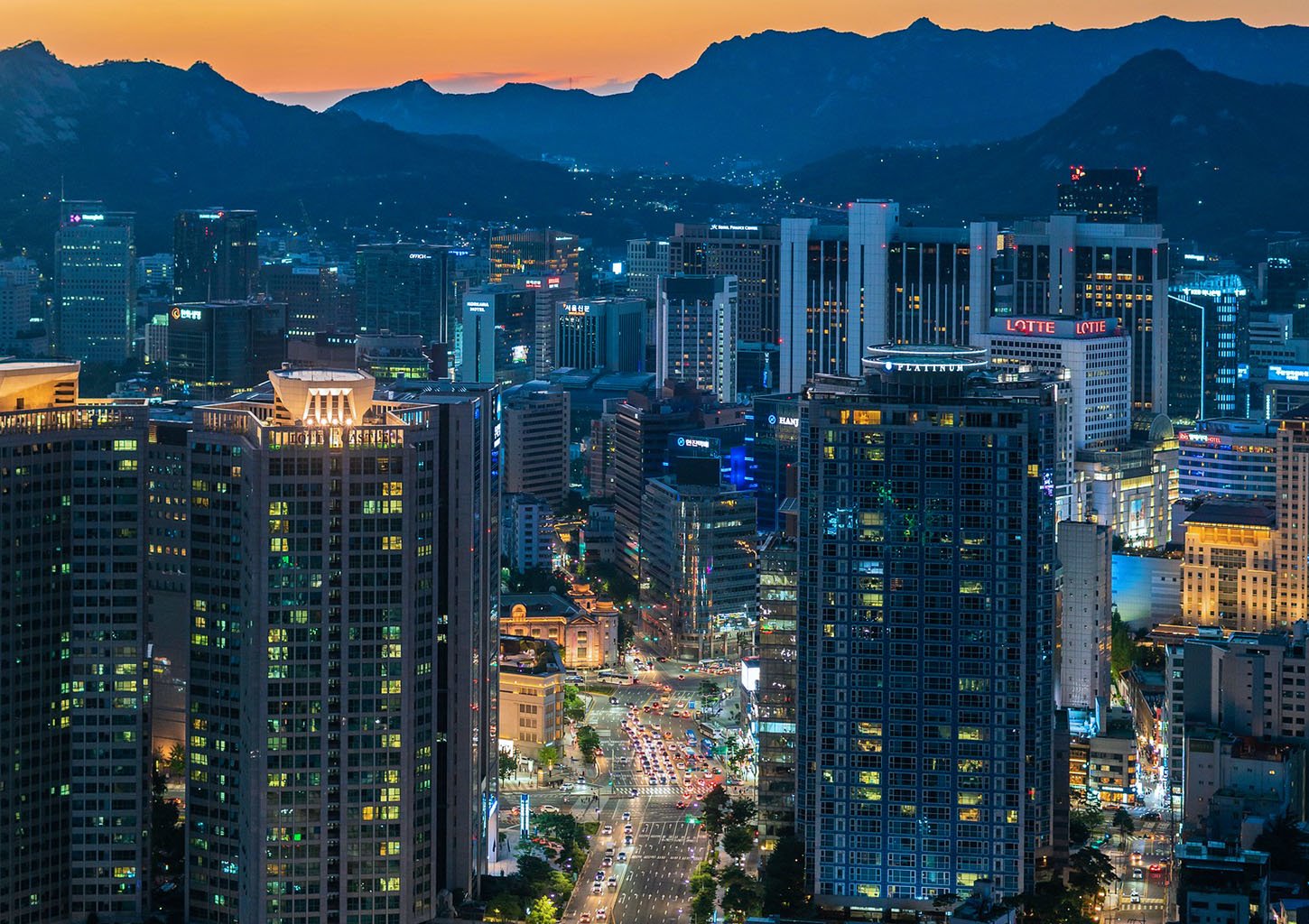 Petrol stations and garages in South Korea are refusing to fill up or service Japanese cars as part of a growing boycott of Japanese goods sparked by trade and political tensions, reports the Guardian.

Anti-Japan feelings have been strengthening since Tokyo announced on 1 July it was restricting exports of materials used in the manufacture of semi-conductors, a major industry for Korea. The two neighbours have been trading accusations ever since.

Comments on the Korea Oil Station Association homepage earlier this month called for petrol stations to join the protests by refusing to serve customers driving Japanese cars, while on 19 July an alliance of garages announced it would not repair cars from Japan.

Sales of trips to Japan, Japanese beer and even tickets for the anime work Butt Detective the Movie have all been affected, and there are demonstrations outside Japan’s embassy in Seoul.