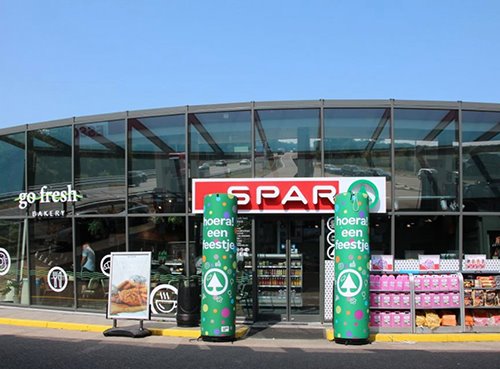 The second generation of EG Group's GO Fresh formula has been launched this week at an Esso service station in the Netherlands, in conjunction with Spar Holding. The service station was reopened along the A58 in Kniekampen as part of a series of shops that will be renovated this year and reopened with an updated shop concept.

Luuk Valk, Retail Manager Netherlands at EG Group comments: “All our locations must have a premium appearance. That means making a lot of changes and investing a lot in a short time. This new shop and bakery does not stand on its own. Six years ago, we started with a Go Fresh brand at a service station in Beesd. That concept caught on and we are now rolling out the renewed so-called 2.0 version.” 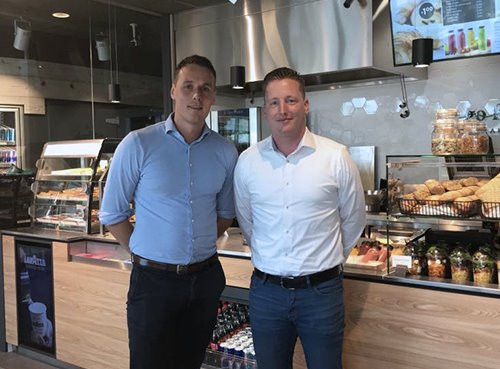 The difference between the first Go Fresh concept and the improved version, according to Bas aan de Wiel, Brand Manager Bakery Concepts, lies mainly in wider range of products on offer, with a focus on fresh and premium quality. Products are positioned around the cash register with everything being visible at a glance and the bakery has been given a fresh new look and logo. 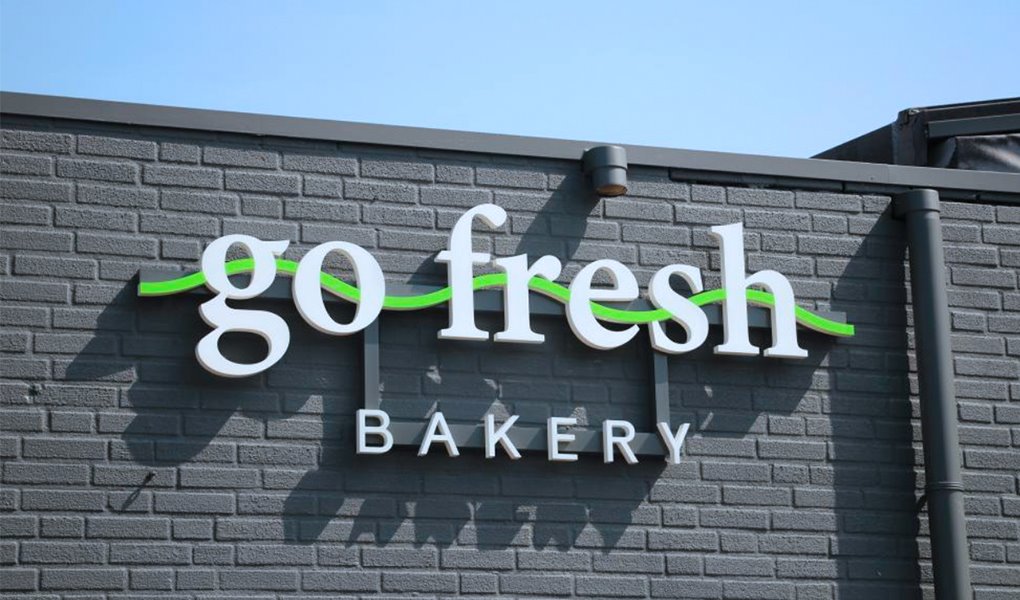 Healthy meal options are a big deal for consumers nowadays and certainly feature on the Go Fresh 2.0 menu as well as sandwiches to go, that are prepared freshly on the spot. For Inge Visser, Brands Area Sales Manager at EG Group the key is in offering "a good combination of healthy, fresh and made-to-order" food options. Visser is not only involved in the development of the recipes, but is also closely involved in rolling out the new concept. 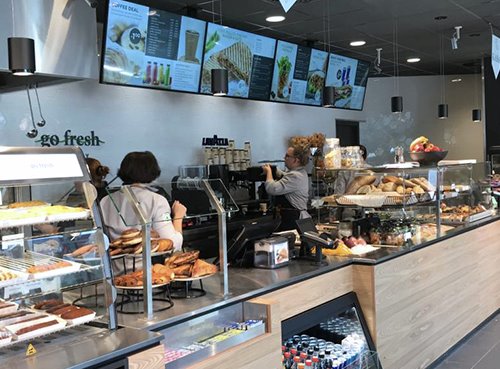 According to Aan de Wiel, not only has the bakery been renewed, but the rest of the shop has also undergone a metamorphosis, with EG Group's partner Spar being responsible for the design of the stores. With new interior, a seated area that gives off living room vibes, and sockets for customers that want to work whilst enjoying their sandwich, the space offer maximum comfort for customers.

More shops with a refreshed Go Fresh 2.0 concept will be opened soon. According to Valk, 139 stores have already been rebuilt this year and after the summer "we will continue at a rate of three openings per week."