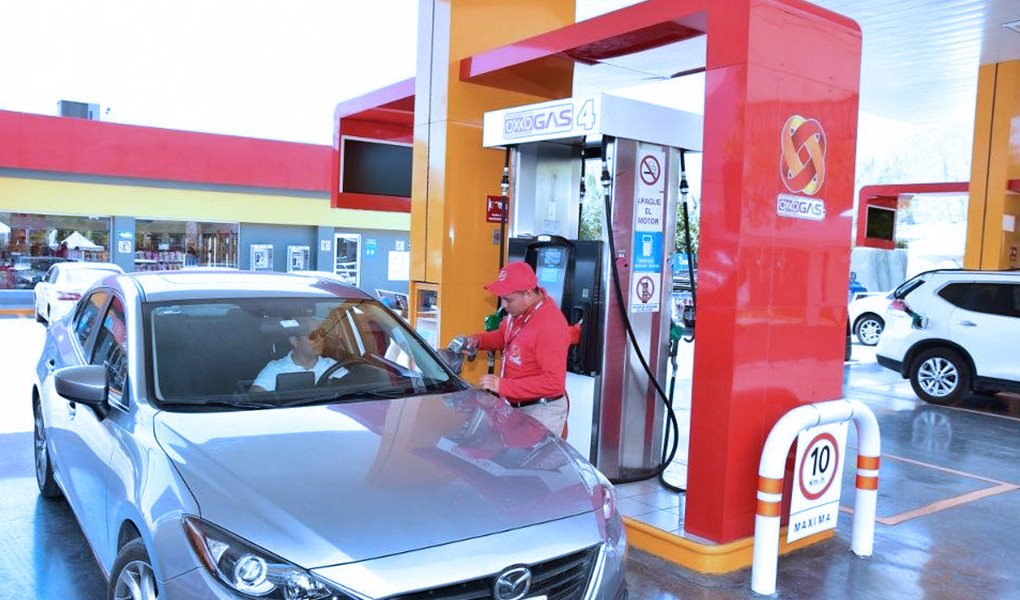 Mexican retailer and bottler Femsa has cut its planned fuel station openings for the rest of the year by about half, adding that Mexico’s new government has stalled in approving new facilities.

The conglomerate known for its ubiquitous chain of Oxxo convenience stores as well running the world’s largest Coca-Cola (KO.N) franchise bottler launched its Oxxo-branded fuel station division in 2015, aiming to operate a large network of sites across the country.

The launch came during Mexico’s previous administration, after a landmark energy reform opened the fuel market to players other than state oil company Pemex, attracting numerous gasoline retailers to the local market.

But President Andres Manuel Lopez Obrador, who took office in December, has repeatedly criticised the reform’s opening to private capital. He has pledged to revive Pemex, whose $106 billion debt is the largest of any oil company in the world. Femsa opened only one net new fuel station in the second quarter, versus 20 in the prior quarter.

“Regulators aren’t back to normal functioning within the transition” from one government to the next, Juan Fonseca, Femsa’s head of investor relations, told analysts on a conference call on Friday. “Some of the people that have to look at these (proposals) and sign the approvals are not at their desks.” A previous forecast of opening 80 to 100 fuel stations by year’s end is “clearly not going to happen,” Fonseca added, but if the pace picks up, Femsa could still reach 50 openings.

Femsa Chief Executive Eduardo Padilla said Mexico’s energy sector is “political,” without providing details, and that there is no longer a clear sense of the energy regulator’s role.

“Permits aren’t flowing the way they were in the past,” Padilla said. However, Oxxo continued to struggle with costs of handling cash. Fonseca said Femsa would likely roll out solutions in 18 to 24 months after studying cash operations at its stores. “We might even think of investing in cash handling companies,” he said.

Femsa is also in a “continuous effort” to find acquisition opportunities in the United States, Brazil and Mexico, Padilla said, without elaborating.