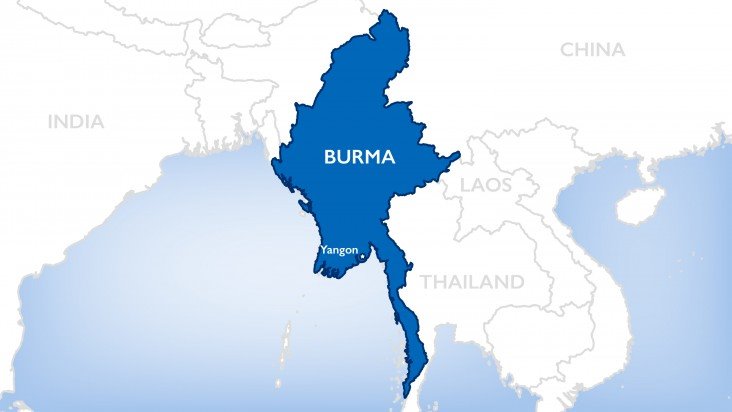 Foreign oil and gas companies with retail operations can apply to set up their businesses in Myanmar, a senior official with the Ministry of Electricity and Energy (MOEE) told The Myanmar Times.

The government allowed private sector participation in retail petroleum operations from 2010. The senior official said foreign oil and gas companies can participate in the importation, storage, distribution and sale of fuels as long as they were in accordance with the rules and regulations.

“Local businesses have monopolised the market and there is no regulation over price and quality. There is also no market-pricing mechanism, which means that when the price of crude oil falls in the global markets, they don’t lower the price at the pump with the excuse that they bought at a higher price,” the senior official said.

The Myanmar Investment Commission and the Directorate of Investment and Company Administration are responsible for the licensing of foreign petroleum retail operations while the Ministry of Commerce oversees quality. MOEE will contribute their remarks in regards to the approval process.

Since allowing for foreign participation, only PetroChina International, through its Singapore unit Singapore Petroleum Co, has started operating in the country. The company has a joint venture with Shwe Taung Energy Co, a subsidiary of Shwe Taung Group and started operations in April.

Shell, which signed an agreement with Max Energy in July 2017, has yet to open any petrol stations in the country while Singapore-based Puma Energy has announced that it plans to set up 50 franchises within 10 years.

In the past two months, more news flow on foreign retail-petroleum participation has come up, with PTT Oil and Retail Business signing an agreement with Brighter Energy Co Ltd and Brighter Energy Retail CoLtdto set up 70 petrol stations around the country while SK Co., SK Energy and SK Trading International acquired 35pc of Myanmar’s second-largest energy firm, Best Oil Company, for US$130 million.