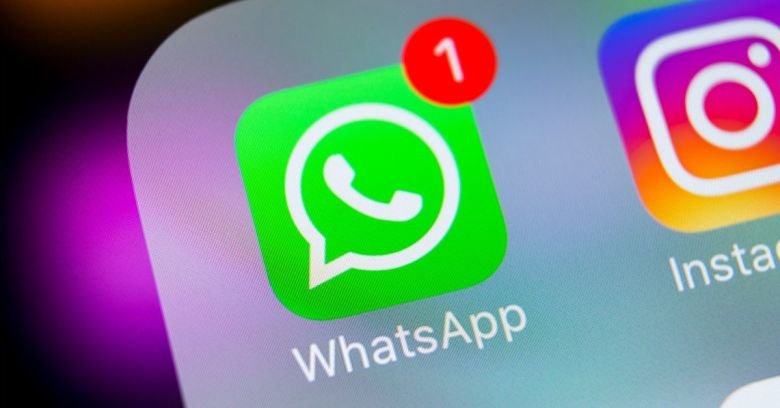 WhatsApp is planning to roll out a major new update that will finally make it possible to use the app across multiple phones and devices, according to a new leak.

The latest version of the popular messaging app will transform WhatsApp into a truly multi-platform experience that will allow users to switch seamlessly between their iPad, smarphone and desktop computer when sending and receiving messages.

Until now, WhatsApp accounts have been linked to a single phone number, meaning it was only possible to have one standalone app on a single device. This meant using WhatsApp on computers would require users to link it to the original device's account.

The new upgrade will mean WhatsApp will work in a similar way to other apps like Facebook, where users can use the same login details across devices, download standalone versions of the app on any and all of their devices and have messages sync between them all.

The latest WhatsApp rumour comes courtesy of WaBetaInfo, who claim the new capabilities are currently under development. The news site explained how the new system would sync all of the apps across various devices so that the latest messages appear on every version of the app, while security is also expected to be taken into consideration.

"With the new system, WhatsApp is also improving their end-to-end encryption, because probably something needs to be changed, [as] the messages must be sent to more devices," the site explained. "Note that this is also the reason why WhatsApp for iPad was not released yet, even though it's ready."

The exact release date of the latest update for WhatsApp is not yet known, though it is expected to arrive in the coming months. Other upcoming features for WhatsApp include pinned alerts for issues, as well as the removal of a shortcut that allows users to save and export the profile picture of their contacts.

WhatsApp does not comment on unreleased features of the app but both of these upgrades are pegged to arrive with the next official version of the app, called 2.19.80. Next year, WhatsApp is also anticipated to merge its messaging services with other Facebook-owned apps, including Instagram and Messenger.

Facebook confirmed the merger in January, claiming it will offer "the best messaging experiences" for its billions of users around the world.