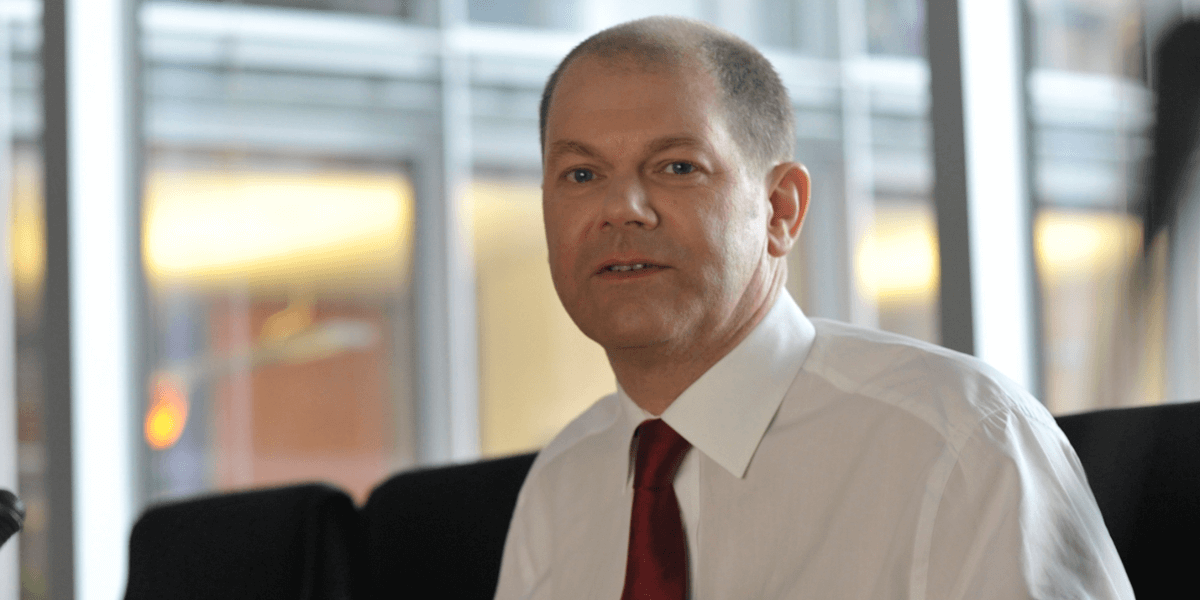 German Federal Finance Minister Olaf Scholz (pictured) has introduced a tax package worth billions into the cabinet to promote electric mobility. The bill provides for an extension of existing subsidies in order to create planning security.

The bill, which was passed by the cabinet and is to be implemented by the end of the year, provides for the renewal of tax incentives for electric cars and plug-in hybrids as company cars to be extended beyond the end of 2021 to the year 2030.

Instead of taxing one per cent of the list price per month as a pecuniary advantage, the rate of 0.5 per cent has been halved for electric and hybrid vehicles. The tax-free charging at the workplace will also be extended: if the employer allows employees to charge the car for free at the workplace, it will remain tax-free until 2030. The same applies if employees are given a company charging device.

In addition, it should become more attractive for companies to lease or rent electric cars, plug-in hybrids or bicycles: According to the German media, only ten per cent of the expenses for this should be taken into account when calculating trade tax. The current figure is 20 per cent.

The tax exemption for the free provision of company bicycles and pedelecs for private use will also be extended until the end of 2030. This regulation has only been in place since this year and was previously limited until 2021.

As a new measure, a new special depreciation is planned for the purchase of purely electric and commercially used delivery vehicles, which will also apply until 2030. The one-off depreciation amounts to 50 percent of the acquisition costs.

A few months ago, the first details of Scholz’s plans had already seeped through, including not only the company car taxation but also the special depreciation for delivery vans. It is still unclear, however, what the regulation for plug-in hybrids looks like in detail. Media reports show that the company car regulation also applies to hybrid vehicles, “whereby the minimum range with electric motor is increased to up to 80 kilometres”.

In the May draft there was still talk of a gradual increase – between 2022 and 2024 a minimum range of 60 kilometres, only from 2025 the 80 kilometres mentioned. In the current communication on the package of measures, the Federal Government does not comment on possible PHEV restrictions.

Scholz told the newspapers of the Funke media group that the promotion of company cars was a “genuine industrial policy” in favour of the climate. “We are also doing this so that more electric vehicles can enter the used car market more quickly”, the Finance Minister was quoted as saying. In the package, the ministry expects tax revenues to fall by billions over the next ten years.

As most company cars are leased, the vehicles will be on the market as used cars in two to three years’ time. Private buyers should also be able to benefit from the subsidised electric cars.