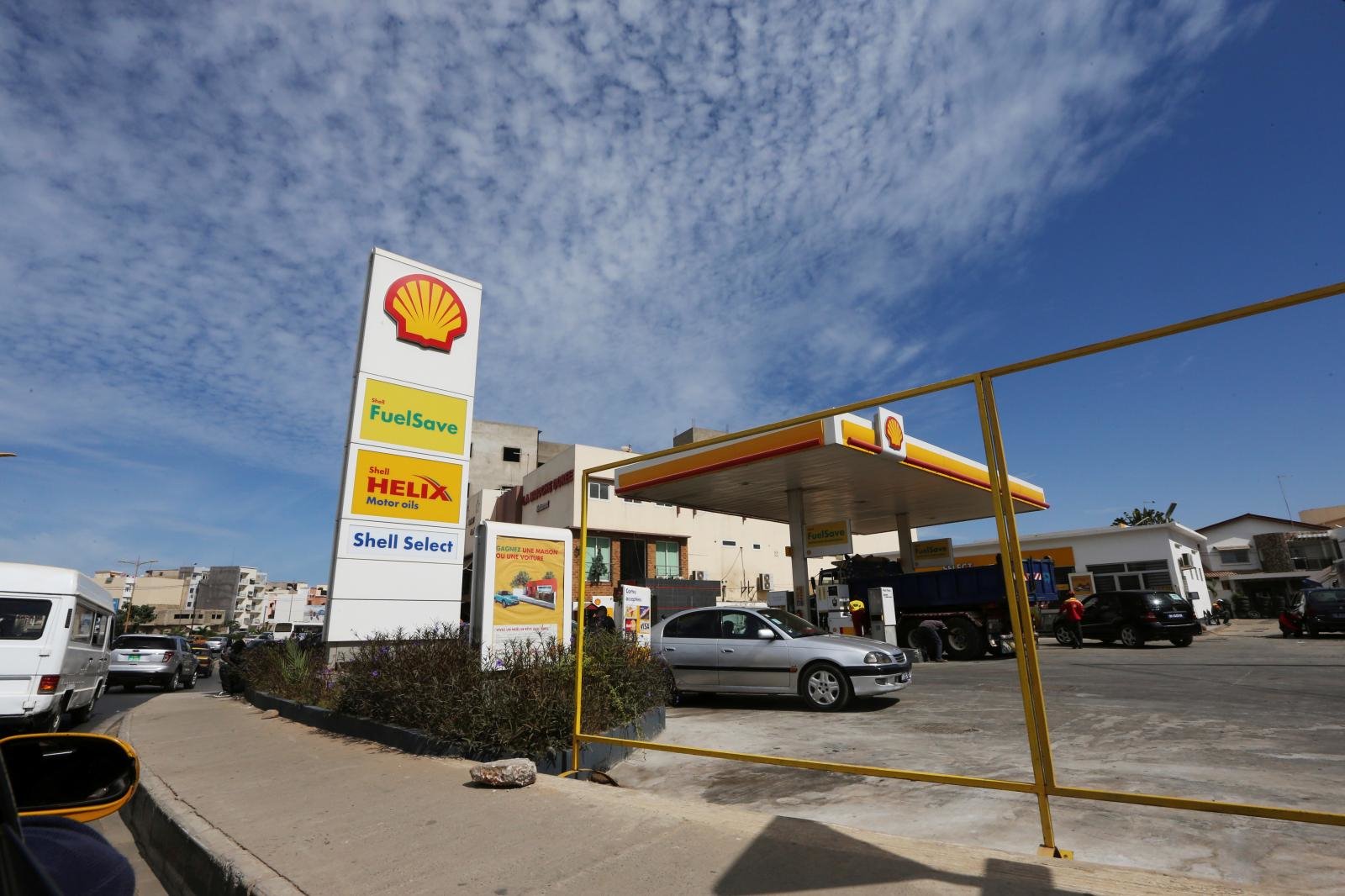 Jumia, the largest operator in Africa, is taking another crack at the problem through a partnership with Vivo Energy, owner of Engen and Shell-branded petrol stations across Africa.

The agreement will see Jumia set up pick-up stations at Vivo’s over 2,000 fuel station outlets, allowing customers pick up orders as well as make payment. The partnership will be piloted in Kenya, Morocco, Senegal and Ivory Coast before being eventually rolled out to countries where both companies operate, says Jumia.

The move is Jumia’s latest bid to get around the last-mile delivery problem with logistics currently hobbled by inconsistent address systems, underdeveloped road networks and relatively limited mapping in several of Jumia’s African markets. In remote areas where homes may also be inaccessible, the delivery problem is compounded especially as Jumia increasingly eyes expanding operations beyond major cities.

However, the Vivo partnership offers the potential benefit of uniformity and brand recognition with a well-known chain of fuel stations as opposed to customers needing to figure out the specific location of multiple pick-up stations.

The move is also likely a play at growing its volume of orders and users with customers also able to place orders at Vivo’s network of stations. With an active customer pool pegged at four million and dominated by online shoppers, offering prospective “offline customers” an avenue to participate in e-commerce is seen as essential to growing sales and possibly reverse its well-established history of loss-making.

Those objectives are even more urgent given Jumia’s status as a publicly traded company following a landmark listing on the New York Stock Exchange earlier this year and the added scrutiny of its path to profitability.