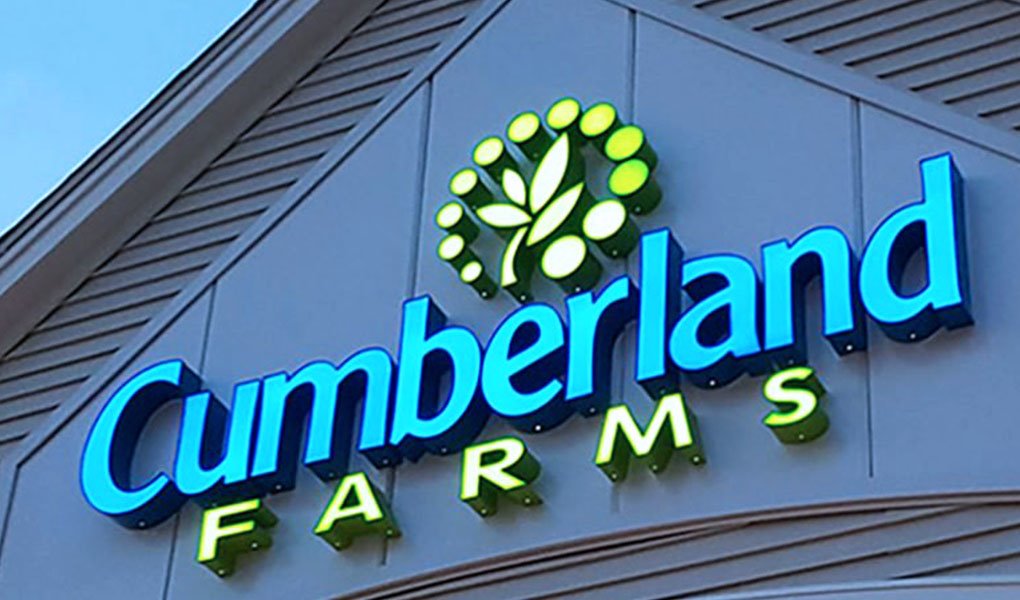 U.K.-based EG Group announced it has entered into a binding agreement for the acquisition of c-store chain Cumberland Farms, which operates approximately 600 convenience retail stores and fuel stations across seven north-east states and Florida. Cumberland farms employs about 9,000 people.

“We very much look forward to becoming part of the EG family,” said Cumberland Farms President and CEO Ari Haseotes, “as it is clear that both Cumberland Farms and EG Group share a common vision for excellence in convenience retailing and commitment to investment in our people.”

EG Group Founder and co-CEO Zuber Issa cited the Haseotes family’s more than 80 years of building Cumberland Farms into an outstanding portfolio of large, modern facilities run by a team of associates who are connected to the communities they serve.

“It is rare that an asset of this quality becomes available,” Zuber Issa said. “We are delighted to have been successful in a highly competitive process. We look forward to welcoming the talented team at Cumberland Farms into the EG family.”

Having had no presence in the United States prior to April 2018, the purchase of Cumberland Farms will take the EG Group’s network to a total of nearly 1,700 stores across the country, operating in 30 states and retailing over 2.5 billion gallons of fuel with merchandise sales of more than $3 billion on an annualized basis.

“The acquisition of Cumberland Farms is a transformative one for our U.S. business,” said Mohsin Issa, EG Group founder and co-CEO. “It brings us greater scale and a well-established network in locations we do not currently serve that is highly complementary to our existing U.S. store footprint.”

Morgan Stanley, Goldman Sachs, Barclays, PwC and Rothschild & Co are acting as financial advisors to EG. Allen & Overy LLP and Kirkland & Ellis LLP are acting as legal advisors to EG. RPS Gaiatech are advising EG on environmental risk management. EG has committed financing in place to support the transaction from a bank group led by Barclays. The transaction is subject to regulatory approval and customary closing conditions.