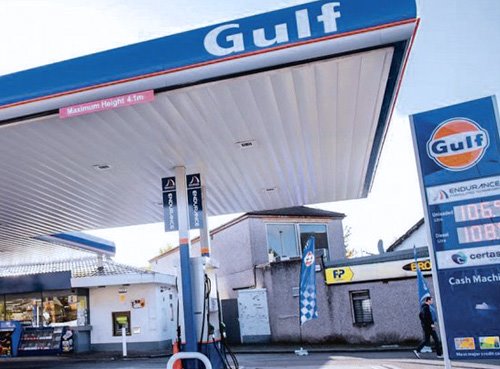 The US brand, with 116 years of history and presence in more than 100 countries, has opened its first station in Argentina, in the city of Buenos Aires through Delta Patagonia.

In a recent interview with Ámbito online - an Argentinian economic news portal - General Manager of Delta Patagonia, Eduardo Torrás, spoke about plans to compete and grow in a country in which only three companies dominate 90% of the market.

The opening of the first service station in Argentina in mid July, according to Torrás, was the “first milestone” in a long list of expansion plans, in which the company aims to earn a market share of up to 3%, with a strategy based on price and customer service.

After this, the company will be opening two more sites, one on the outskirts of Rosario and another in Córdoba capital. The plan is to have 50 stations this year and 100 more next year with a total of 150 stations in the country by the end of 2020, at an investment of ca. $8 million, as reported earlier this year.

According to Torrás, the company’s strategy in the country lies in an interesting and dynamic brand for consumers with broad international development and competitive prices. Due to the high concentration of players he believes there is room to compete and succeed through differentiation.

Torrás believes that "today the Argentine market is in line with the international market in terms of costs and prices.”