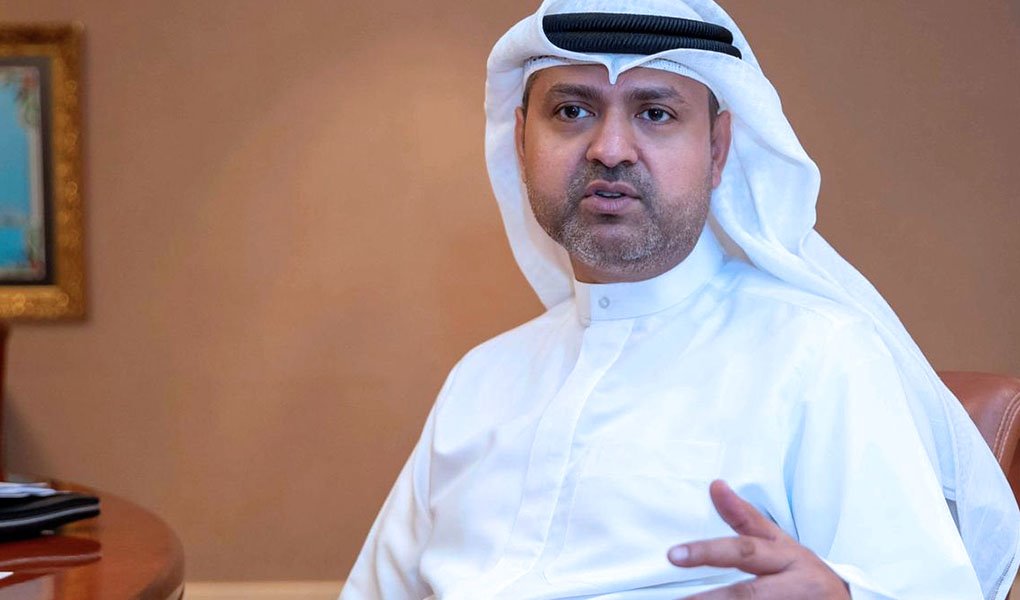 Adnoc Distribution, the UAE’s largest fuel retailer, reported a 2.2 per cent year-on-year rise in second quarter net income recently. For the second half, the company plans to open 20 to 30 new stations in the UAE and expects higher volumes and an improved sales outlook.

Plans to enter the Indian lubricants market in the third quarter of 2019 will be progressed, as the company looks to increase corporate sales volumes.

Around 100 stores across the UAE will be upgraded as part of a revitalisation programme, with new product offerings and a new loyalty programme that will be launched in the next quarter.

“The best-in-class players in this industry take about 35 to 40 per cent of their bottom line from non-fuel retail. You’re a major retail player at that point, you’re not just a gas station, so build and they will come. Refurbish, revitalise and then you can expect an upside, that’s our major renewed focus,” said Mr Al Hashimi.

"We might have some announcements this year, in terms of at least by the end of Q3, we’d be able to give on the lubricants side,” Mohamed Al Hashimi told The National in Abu Dhabi. "We’re assessing all those options and we continue to find and search for that one pathway into the Indian market,” he added.