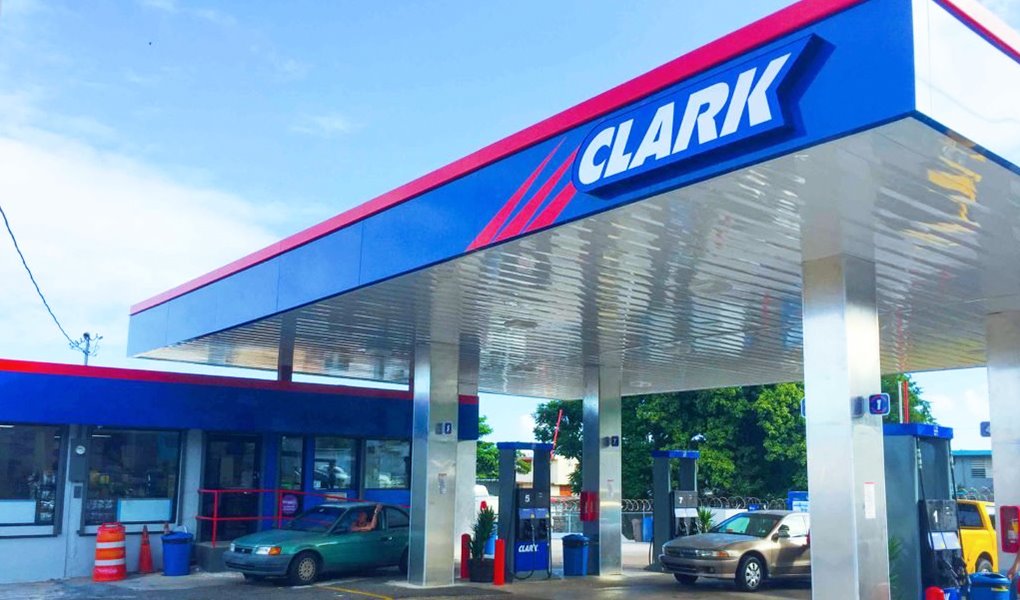 Clark brand marketing manager, Héctor Giervolini, said more stations will be opened by independent retailers by the end of this year to further solidify the company’s presence on the island. In November, it had set out to open 10 gas stations, but already has 14. In addition to the negotiations that could be concluded by year’s end, he said, the company may engage in others as well.

As part of the company’s strategy to achieve a greater impact on the Puerto Rican market, Bita’s Fuel and Clark fuel stations have developed an innovative support program for retailers that includes a competitive-price guarantee, the highest quality gasoline, investment in the corporate image of the stations, marketing and advertising support and the inclusion of the “On The Go” brand in station convenience stores, in addition to studies, as well as market support and data programs offered by Clark Brands, the executive explained to Caribbean Business.

“Today’s announcement validates once again the commitment that Gasolineras Clark and Bita’s Fuel have with Puerto Rico, even more now, given the scenario of uncertainty that the political situation of the country has generated for investors. The arrival of our gas stations and the investment being made in each of our service stations is focused on improving the customer experience and providing retailers with additional tools to maximize their business,” Giervolini said.

“We have had a great reputation as a distributor during our 17-year trajectory in the market. We have managed to stay in the price lead consistently for the past few years, according to data published by the Department of Consumer Affairs [DACO by its Spanish acronym] and now, under the partnership with Clark, we have positioned ourselves as the best alternative that an independent retailer has to see their business grow,” Giervolini said.

Clark began operating stations in Puerto Rico last year but 10 months later, even retailers who are affiliated with other brands continue to show interest in switching to Clark.

Giervolini said that the retailers who approach Clark should have terminated their contract with other brands, and projections are based on the growth and investment Clark would be making over the following months. Clark service stations will be launching its new ad campaign shortly and announce the opening of new stations around the island.