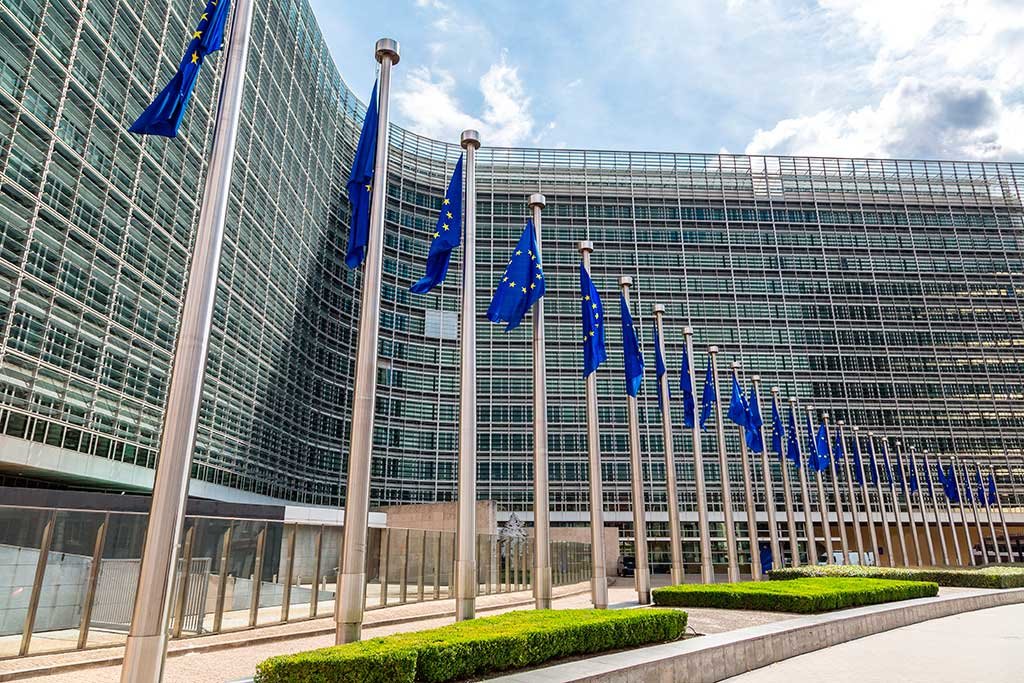 The European Commission has opened an in-depth investigation to assess the proposed acquisition of Lotos by PKN Orlen as it is concerned that the merger may reduce competition and cause prices growth.

"The proposed acquisition of Lotos by PKN Orlen would affect several strategically important energy markets," said Commissioner Margrethe Vestager, in charge of competition policy. "The Commission will investigate whether the proposed acquisition would reduce competition and lead to higher prices for or less choice of fuels and related products for business customers and end consumers in Poland and the other Member States”.

The initial investigation showed that the transaction would lead to the creation of a quasi-monopoly at an ex-refinery level in Poland since it would combine the only two companies owning a refinery in the country.

In addition, considering the volumes of fuels held by PKN Orlen and Lotos, the Commission is concerned that the merged the entity would have the ability and incentive to stop supplying its downstream rivals, thus shutting them out of the markets.