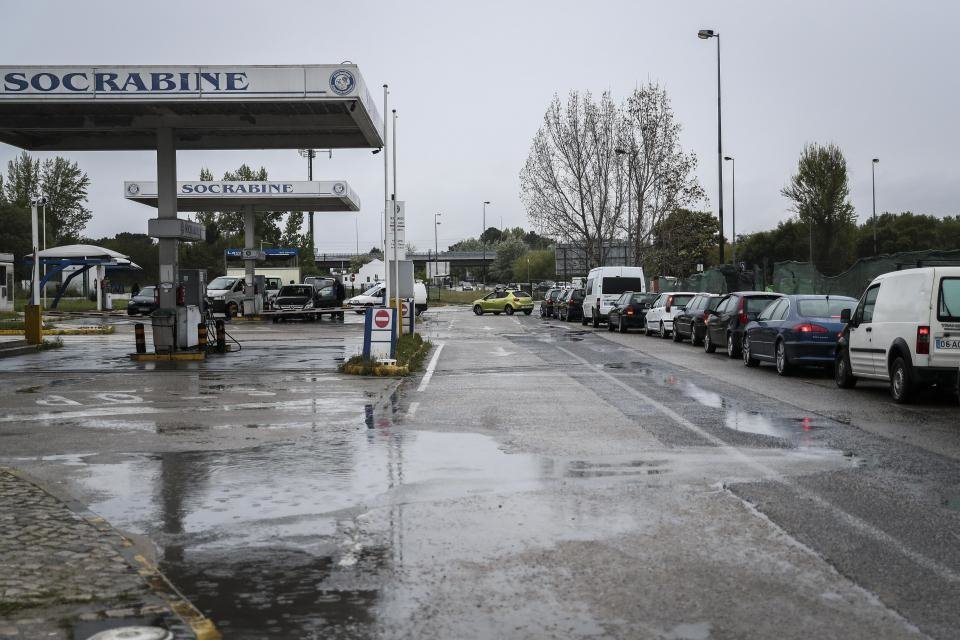 Many Portuguese petrol stations were sold out after drivers rushed to fill up before a strike by fuel-tanker drivers kicks off at the height of the summer holidays. "Empty" signs hung on pumps in Lisbon and elsewhere across the country.

"There was enormous anticipation" by car owners, Prime Minister Antonio Costa said, noting that sales had almost doubled in recent days. An internet site that compiles reports from drivers, said that almost 15% of the country's 3,000-plus stations were partially or fully sold out.

The open-ended strike appeared certain after an ultimate meeting of unions failed to satisfy truck driver's demands for a pay raise. They staged a four-day strike in April, shortly before Easter weekend, that also caused significant fuel shortages.

The truck drivers, led by a union founded in November 2018, suspended that movement after receiving the wage increase they demanded of at least €1,400. But they are now asking employers to give them new increases in 2021 and 2022.

The government has declared an "energy crisis" which allows it to ration fuel - to 25 litres for car owners and 100 litres for trucks. It has also decreed that tanker drivers will have to deliver a minimum of 50% of their normal shipments.

Airports are another priority for fuel deliveries, and around 500 soldiers and paramilitary police could be called upon to drive tanker trucks if the minimum level of deliveries is not adhered to.

Costa did not rule out requisitioning drivers if the situation called for it, while warning that even if the minimum level of service was provided "the strike is going to affect consumers deeply."