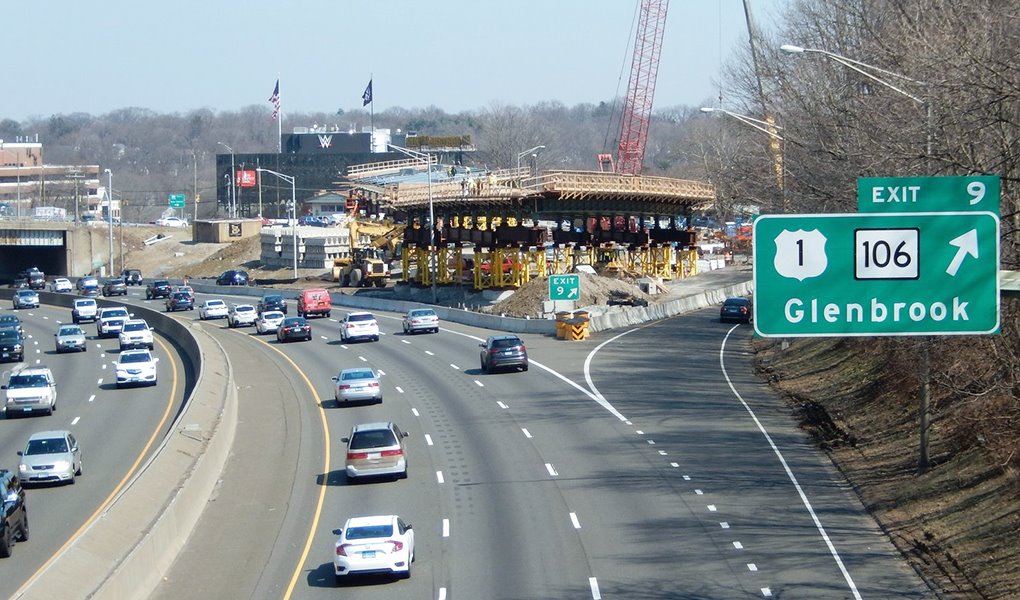 Applegreen purchased a 40-percent stake in 23 service stations in Connecticut.

Upon completion of the deal, Applegreen will hold a 40-percent stake, with IST3 and TD Greystone holding 40 percent and 20 percent, respectively.

Applegreen also entered into a call option agreement with TD Greystone, exercisable at five years after completion of the transaction, that will enable Applegreen to increase its interest in these service stations to 60 percent and take majority control if exercised.

Highlights of the transaction include: The acquisition of a significant equity stake in a well-established and fully redeveloped service plaza business in the United States, located on three heavily trafficked routes which are the main interstate routes between New York and Boston.

The 23 service stations benefit from exclusive rights along the I-95, I-395 and Route 15 highways in Connecticut granted under a long-term concession agreement with the Connecticut Department of Transportation.

The deal supports Applegreen's strategic objective of growth in North America, and continues to develop the company’s ambition of reducing fuel dependency through the addition of significant food and beverage operations.

"This transaction represents a rare opportunity to acquire a high-profile service station concession project in one of our core regions in the United States, significantly increasing our market presence in the North East and positioning the company for further growth in this key strategic market,” said Bob Etchingham, CEO of Applegreen.