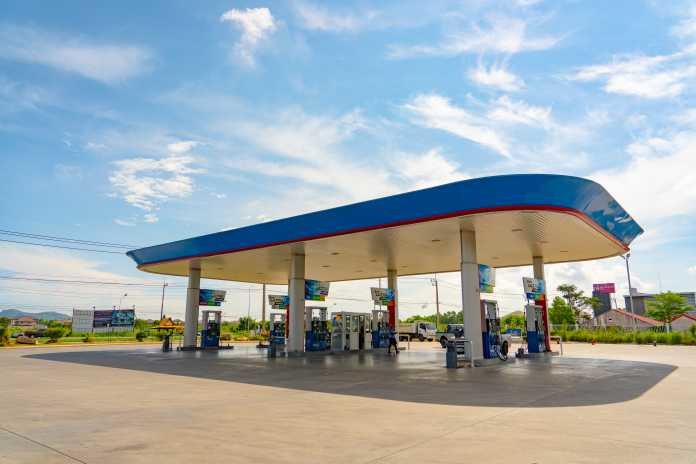 There are reportedly 900 unattended petrol stations in Spain which use solely the pay-at-the-pump procedure, eliminating the need to have any employees on site.

This figure, which amounts to 7.5 per cent of all petrol stations in Spain, has raised concerns among authorities as autonomous petrol stations are apparently a regulatory nightmare in Spain.

In the rest of Europe however many governments have embraced the oil barons’ new technology and have changed the oil regulations to fit in with the more practical solution.

Cutting out the middle-man is a much more cost effective option for the big companies like Shell and BP but for smaller independent petrol stations it is much easier and more secure to have somebody there to look after the business.

The rigid oil regulations in Spain, in comparison to other countries in Europe, are necessary to stop the homogenisation of petrol providers, an industry that is already difficult to get into.

However, The National Commission of Markets and Competition (CNMC) has warned that the regulations are strangling competition which will lead to inflated prices.

On the other hand workers unions have pressured the autonomous communities in the North to ban autonomous pumps as they would mean fewer jobs for the locals.