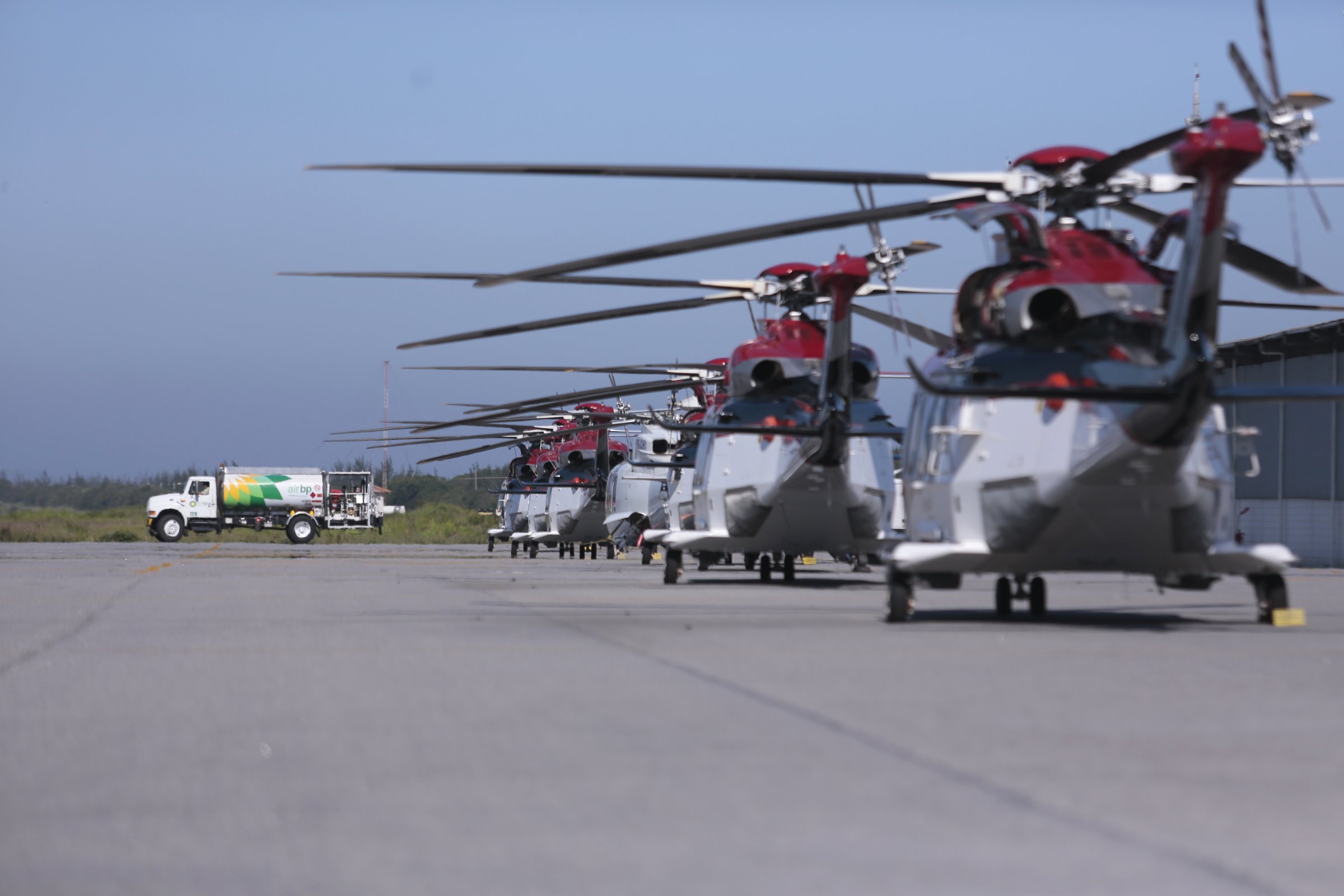 Air BP will highlight the expansion of its pioneering carbon offset programme for business aviation in Brazil during the largest business aviation conference and exhibition in Latin America, LABACE, taking place this August

The programme will be extended to two of Voa São Paulo’s airports, a Brazilian private airport administration consortium, which are now part of Air BP’s supply network. Jundiaí and Amarais airports are the first to join the program and there is the potential to expand the offer to more of Voa São Paulo’s locations in the future.

This builds on initiatives by Air BP in other regions, such as their collaboration with leading on-demand jet charter marketplace Victor in a carbon-offset programme for private flying in Europe, as well as the ability for operators and pilots who use the RocketRoute MarketPlace app to offset the carbon associated with their fuel purchases.

The Air BP carbon offset programme is run via BP Target Neutral. Projects within the BP Target Neutral portfolio have been assessed on the basis of their contribution to reducing carbon emissions and their potential to support the UN’s sustainable development goals. They have been selected for their suitability in improving livelihoods for the communities they are located in, or through various educational, economic and social benefits.

A new project in the North of Brazil recently became part of the BP Target Neutral portfolio. Kamiranga is a ceramic factory producing bricks located in the Municipality of São Miguel do Guamá (PA). In the past, the factory used native Amazon firewood as fuel to produce its ceramic pieces.

In 2007, the factory switched to fuelling its kilns using exclusively renewable fuels, such as açaí seeds and sawdust. The switch to renewable fuels created significant reductions in atmospheric greenhouse gas (GHG) emissions, and enabled Kamiranga to participate in the international carbon market.

Since the first credits were issued, the project has reduced carbon emissions by more than 350,000 tons. Income generated from the sale of carbon credits is re-invested in the modernising of the factory, benefiting workers and the local community.

Air BP’s carbon offset program for business aviation is part of BP’s commitment to achieving a lower carbon future, addressing the dual challenge of meeting the increasing energy the world demands, while at the same time working to reduce greenhouse gas emissions. It complements Air BP’s own carbon neutral plane fuelling operations at 250 locations around the world.