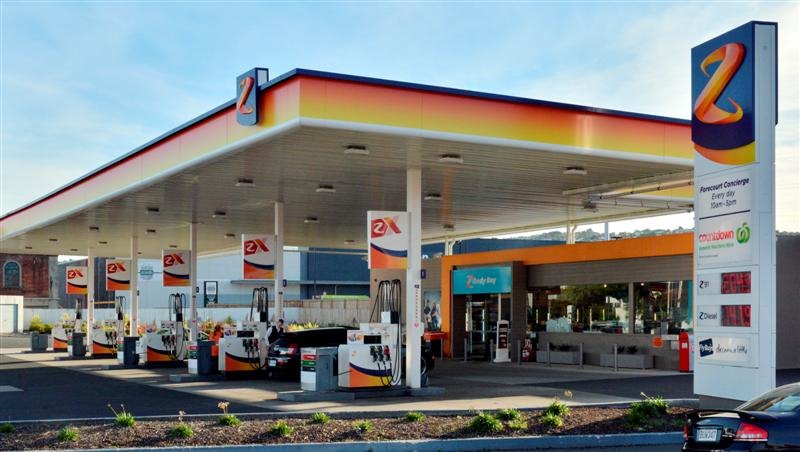 Z Energy has pushed back on the preliminary report from the Commerce Commission that found a lack of competition could be contributing to New Zealand's high petrol prices.

The report found many fuel companies were highly profitable while Kiwis were paying some of the highest prices in the OECD. The Prime Minister said the revenue companies were making was almost double that of international comparisons. Z Energy chief executive Mike Bennetts said he welcomed the report, but looked forward "to understanding more about the methodology and data" used.

"Given the level of investment we make and the risks Z incurs across our operations we don’t believe our returns are unreasonable. "Our profit has a purpose, we invest in New Zealand. We invest in New Zealand. We’re a Kiwi company. We’re based here and we're absolutely committed to Kiwis," he said. The report found wholesale prices appeared higher than a competitive market, and that flowed through to retail pricing.

"People can vote with their feet painlessly," Mr Bennetts said. "Unlike in banking or electricity retail, there are very few barriers to switching service stations." The core problems also outlined in the report included that "an active wholesale market for fuel does not exist in New Zealand"; major companies have joint infrastructure networks and supply relationships that give them an advantage over potential rivals; and any new importer faces "significant challenges".

"Wholesale agreements are already negotiated robustly and terms have landed in a place that represents value to both parties," Mr Bennetts said. Fuel company Waitomo welcomed moves to improve competition in the wholesale market. "Greater contractual freedom would give re-sellers like us the option to test the wider wholesale market - that's the true test of competitiveness," chief operating officer Simon Parham said.

He agreed with the report that discounting was "a poor substitute" for price competition. "It's less transparent and actually comes with lots of strings attached. We don't think that's a fair deal for Kiwi." BP New Zealand had not finished reading the report but managing director Debi Boffa said the company was "committed to participating in the upcoming round of consultation".

The Motor Trade Association which represents 900 service stations, said the report confirmed its concerns about a "serious lack of competition at the wholesale level and inflexible contracts that prevent re-sellers switching suppliers".

Chief executive Craig Pomare said the report shone a "light on where the real problems in the retail fuel market are, and they are not caused by the retailers", also pointing to the tax placed on petrol. Mr Pomare said comments about people being "fleeced" inflamed the situation, saying some of its members and their staff had been verbally abused since.