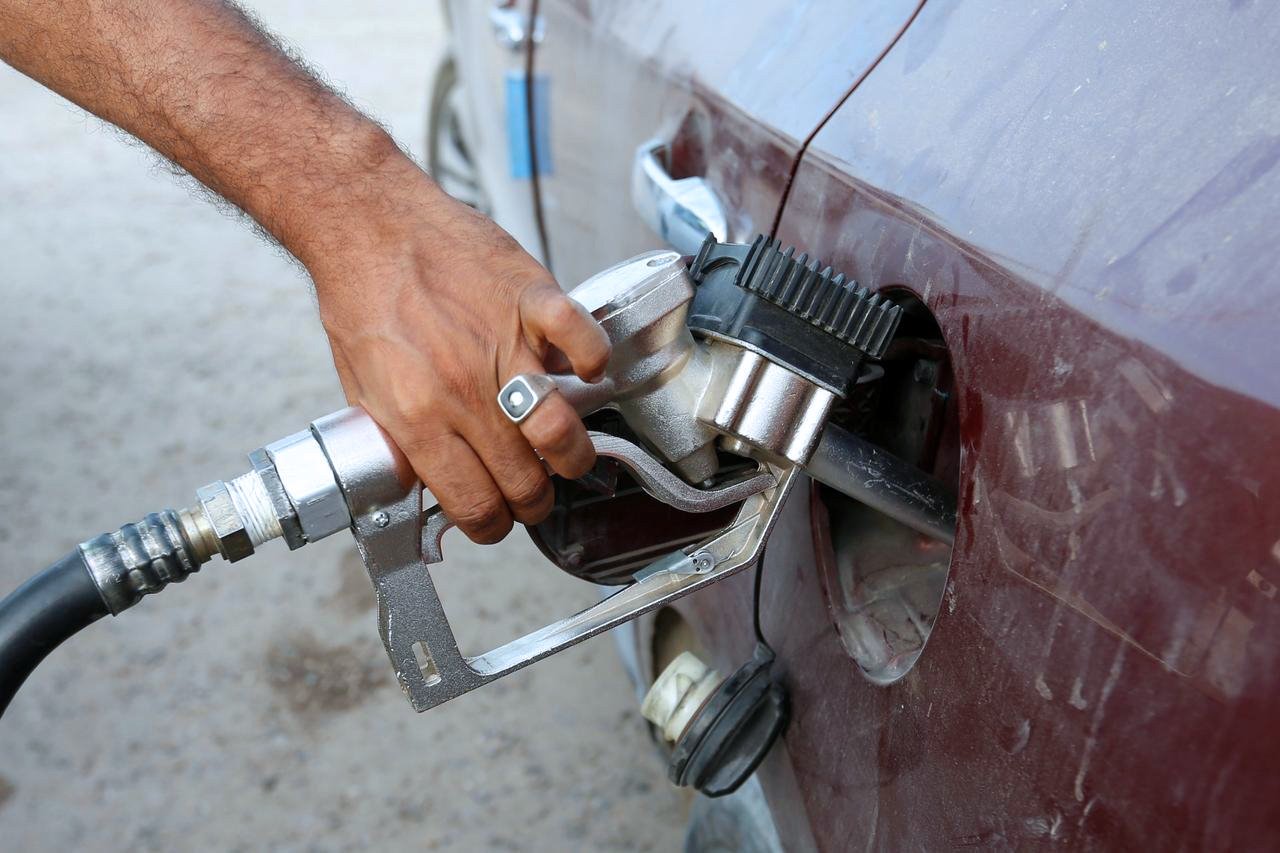 Tripoli and parts of western Libya have been engulfed in war since forces loyal to the chief of the eastern-based Libyan National Army (LNA) force, Khalifa Haftar, started a campaign to take the capital, held by an internationally recognised government.

Haftar’s forces have not been able to breach southern suburbs of the capital but the conflict has displaced more than 100,000 people in and around the city and hit water, electricity and fuel supplies. As truck drivers have been reluctant to deliver fuel to petrol stations in conflict areas Brega Petroleum Marketing Company (BPMC), owned by state oil firm NOC, has sent fuel tanker trucks to serve motorists on the streets.

“We are a country famous for oil...but we have to queue up most of the day to get gasoline,” said a motorist waiting to be served at one such mobile station. “This does not make sense.” People view their cars as vital in a country with scant public transport and where they face long journeys to work and to buy food and household goods.

Oil-exporting Libya has been hit by fuel shortages since the country plunged into chaos in 2011 when Muammar Gaddafi was toppled. “I drive every week from Riqdalin to Tripoli ... to get a full tank of gasoline, but often I go back home with empty hands,” said father-of-three Jlaidi, speaking at a mobile station made up of a truck, two pumps and a small red canopy.

The queues of waiting cars stretched back for more than a kilometre. Some drivers had abandoned their cars to go and eat. Libya has limited refining capacities and some fuel gets smuggled abroad, as the country heavily subsides petrol.

A litre of petrol costs a fraction of the pump prices seen in Tunisia or Malta. The fuel smuggling costs the Libyan economy $750 million annually, according to NOC.

BPMC chairman Imad Ben Koura told Reuters that warehouses in western Libya held 100,000 cubic meters of gasoline and 75,000 cubic metre of diesel but the fuel did not always get distributed. “National distribution companies have been unwilling or unable to deliver fuel, in part due to security concerns,” he said. “Ongoing clashes place a financial and logistical burden on our operations as well as those of distribution companies.”

The war with Haftar’s forces worsened an existing crisis due to smuggling and corruption — BPMC has stopped the fuel supply to more than 400 “ghost” stations involved in smuggling, said Ben Koura.