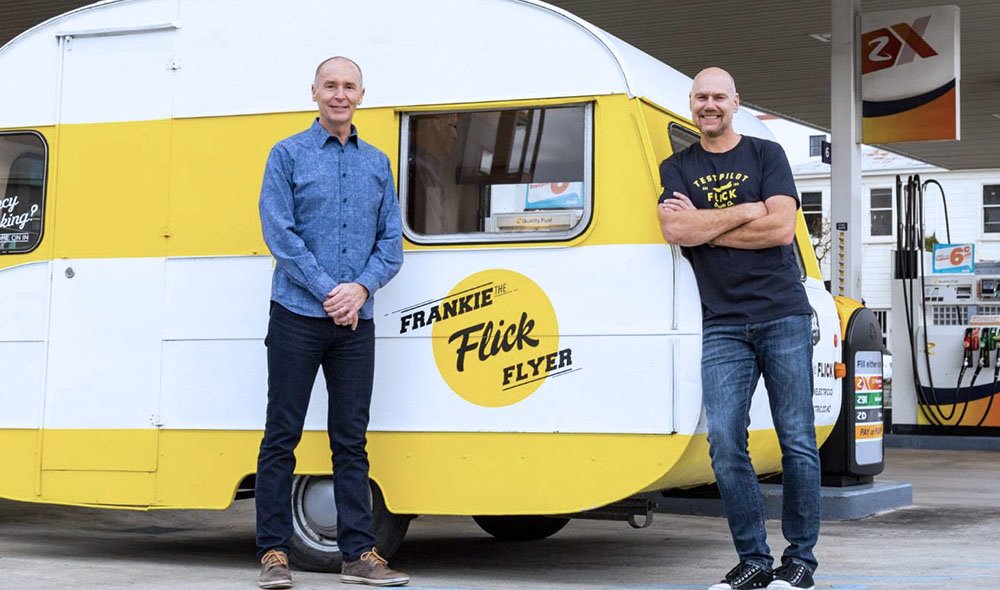 Z Energy, which also supplies the Caltex branded stations across New Zealand, said it was acquiring a 70.1 per cent stake in Flick, which offers access for household customers to wholesale electricity prices. Mike Bennetts, Z's chief executive (pictured left) , said the purchase was "another step towards the long-term sustainability of Z, and the role we play in a lower carbon transport future".

The investment was part of the company's "what is next" strategy which was outlined to investors in 2017, Bennetts said. "We are continuously assessing options to invest and extend into one of our three preferred market spaces – future fuels, mobility and the last mile. Where it makes commercial sense to do so, you should expect Z to take action," Bennetts said.

As part of the strategy, Z indicated it would be paying out much more of its profits in dividends. The Flick deal is being funded by debt, Z said, with no impact on its earnings for dividend guidance in 2018. Flick was expected to add to Z Energy's earnings from 2021 on-wards.

Flick's chief executive Steve O'Connor (pictured right)​ said the investment would allow the company to grow faster. "Over the past four years we've proven there's an appetite for a new engagement model in energy retail, which has entrenched our vision to bring disruptive energy technologies to as many people as possible."

Headquartered in Wellington, Flick sells customers electricity at wholesale prices, plus an operating margin. This means customers are exposed to the risks of the spot market, however they can save money by running their appliances when the price of power is low.