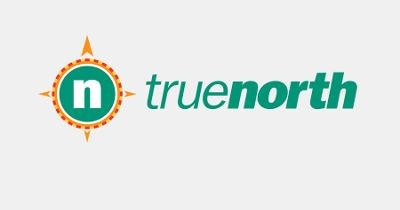 The newly acquired c-stores will continue to fly or be converted to the Shell Fuel brand, said Mark Lyden, True North’s president and CEO. True North is a joint venture between the Lyden family and Shell Oil Co.

The company will re-brand the c-stores soon to the Truenorth brand, which complements the acquisition’s geographic position, said Lindsay Lyden Niese, True North’s vice president of development and administration. The company will also look at other growth opportunities in the area while upgrading the existing store base, she said.

“This opportunity to expand into the highly coveted Traverse City market is an exciting challenge that we look forward to undertaking,” said D. Bailey Lyden, True North’s vice president of retail operations. After the acquisition, he said, the company will have more than 1,500 employees in the states of Ohio, Michigan and Illinois.

This acquisition comes as the Lyden family celebrates its 100th year anniversary in the fuel and petroleum marketing industry, now being led by the third and fourth generations of the Lyden family.

Traverse City-based Schmuckal was founded in 1955 when Art Schmuckal and George Slane developed a partnership to supply fuel to service stations in and around Traverse City. In the 1980s, Art’s son, Paul Schmuckal, took control of the company and transitioned it from a wholesale supplier to a major convenience retailer in northern Michigan.

Schmuckal Oil became a multibranded fuels company through the acquisition of several Marathon locations in 2000. “While it is emotional and challenging to sell a business, we felt the time was right for the family to find another company with the culture of a family-owned and -operated business to take our operation into the future,” said Kevin Severt, CEO of Schmuckal Oil.