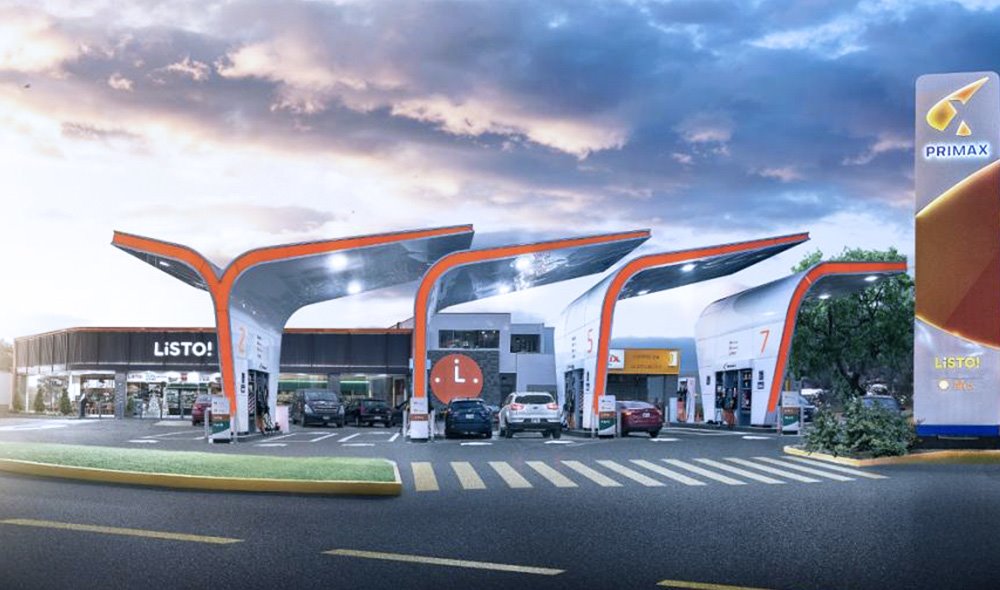 Since its arrival in the Colombian market, in November 2018, Primax completed 100 refurbished service stations under its brand, as well as 750 service points and 11 supply terminals.

By the end of this year the company expects to deliver 200 stations identified with its brand.

Yuri Proaño Ortiz, president of Primax for Colombia, said they also have projected an increase in the company's operations close to 50% for the coming years. The re-branding project began in March this year with a budget of US $ 42 million.

In addition, the presence of Primax in Colombia helps to boost the market, which, according to company data, supports other markets and contributed around 9% of the GDP between 2010 and 2017.