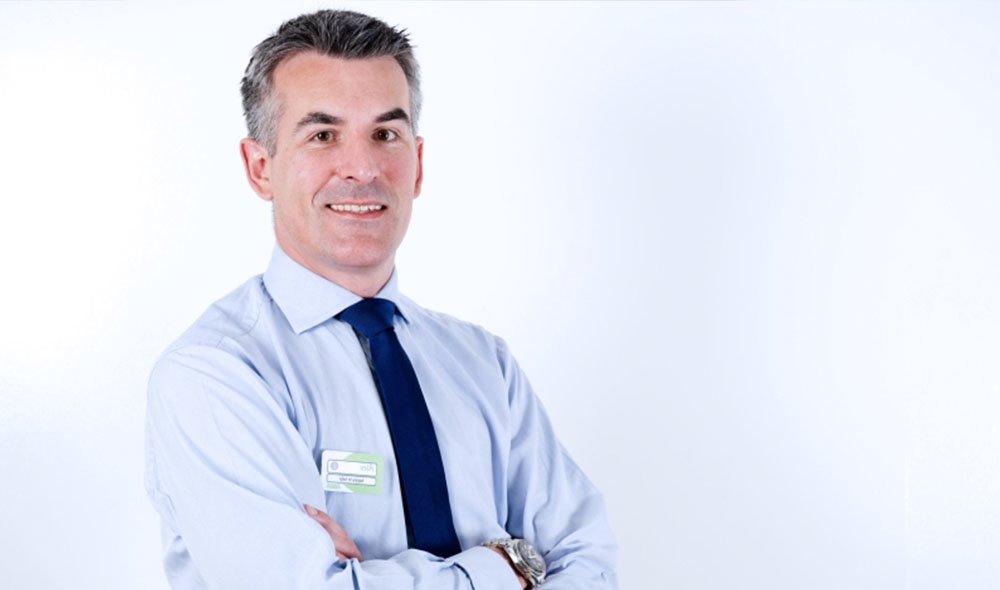 Simpson’s appointment is expected to bolster Amazon’s ties to the UK grocery market as it works to gain market share with its Amazon Fresh online offering, Whole Foods acquisition and the anticipated launch of check out-free Amazon Go stores across the UK.

He has served at Asda for over eight years and has acted as the grocer’s general counsel and company secretary since 2013.

He was responsible for drawing up and offering legal advice on Sainsbury’s and Asda’s proposed merger, which was blocked by the Competition and Markets Authority in April. Simpson is due to leave his role at Asda on September 12.