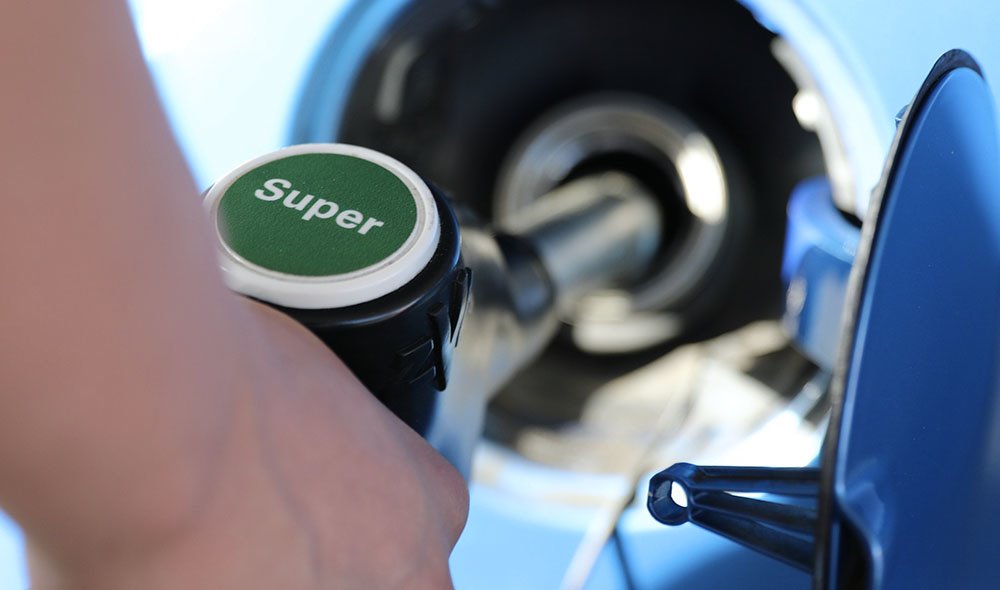 The European Union will push Australia to clean up its petrol standards – which currently allow for dirtier fuel than India and China – as part of negotiations on a new free trade agreement.

As the EU and Australia prepare for the next round of FTA negotiations in October, Guardian Australia understands the issue of Australia’s poor fuel quality, which prevents the sale of a range of European vehicles with higher standard engines, has already been raised at a bureaucratic level as a “technical barrier to trade”.

Europe will also be using the EU-Australia free trade agreement to cement Australia’s support for emissions reduction targets agreed to under the Paris accord, with Europe flagging it wants the “respect and full implementation of the Paris agreement” underscored in the text of the agreement.

The issue of fuel quality is one of a raft of industrial barriers that Europe is pushing Australia to consider as part of a wide-ranging new free trade agreement, along with the removal of a 5% industrial tariff and changes to Australia’s luxury car tax, which overwhelmingly hits European vehicles.

Australia ranks 66th in the world for its fuel quality, the lowest of all developed countries, with an allowable sulphur content up to 15 times higher than countries like China. Australia’s most popular unleaded petrol – 91 unleaded – allows sulphur levels of up to 150 parts per million compared to the 10ppm allowed by the European Union, and the government has indicated this will not change until 2027.

This means some of the best and cleanest European cars cannot be exported to Australia, leaving some manufacturers to either export older generation engines on certain models, or to not export them at all. The federal chamber of automotive industries has said that without Australia’s fuel quality being brought into line with other developed countries, the “latest-technology, low-emission engines cannot be supported in the domestic market”.

The Fcai has also told a parliamentary hearing into electric vehicles that improving Australia’s fuel quality would offer a “3% to 5%” improvement on CO2 performance “overnight”.

In 2015, the Coalition set up a ministerial forum on vehicle emissions aimed at addressing three proposals for improving fuel standards that were outlined in a 2018 discussion paper. But the forum has been criticised over its inaction, and before the May election the government quietly postponed fuel standard improvements for Australian refiners until 1 July 2027, in line with the petroleum industry’s demand.

The trade minister, Simon Birmingham, said the issue of Australia’s fuel standards would be considered as part of the bilateral negotiations. “As part of the free trade negotiations we will consider everything that is put on the table. Whether we agree to it is a different matter,”

“It is not Australian practice to simply adopt European standards – we urge and encourage common adoption of international standards where possible. “But we will work through in a practical way any of these issues and see what may be possible in the Australian context, but ultimately we will only be doing any agreement if it is in the overall benefit of Australia.” said Birmingham.