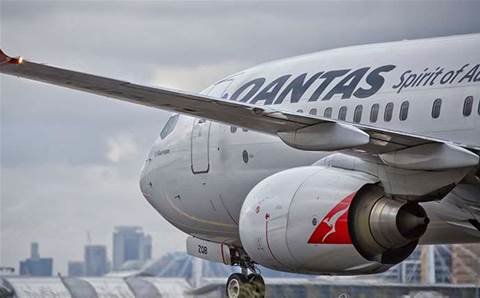 Qantas announced it had struck a partnership with BP to launch a new reward program in early 2020. The deal will allow air travellers to earn Qantas frequent flyer points on fuel and other purchases across BP's network of 1,400 fuel sites.

It must first be approved by the Australian Competition and Consumer Commission, which blocked BP's $1.8 billion takeover of Woolworths service stations in 2017.

Although the deal was later abandoned, Virgin Australia had also taken BP to court to stop it quitting its Velocity Points contract in favour of integrating into Woolworths' Qantas partnership.

"We know that access to rewards is an important driver when it comes to consumer choice," Ms Miller said in a statement. "Our research shows a significant portion of customers choose a service station based on rewards alone."

Qantas suggested the deal would be welcomed by their 13 million frequent flyers and 250,000 business rewards members. "Earning Qantas Points on every day expenses is a real drawcard for our members and helps them maximise the value they get from our program," Qantas loyalty boss Olivia Wirth said.

"These connections are key to keeping our members active and engaged in the program and ultimately drive value for the business."