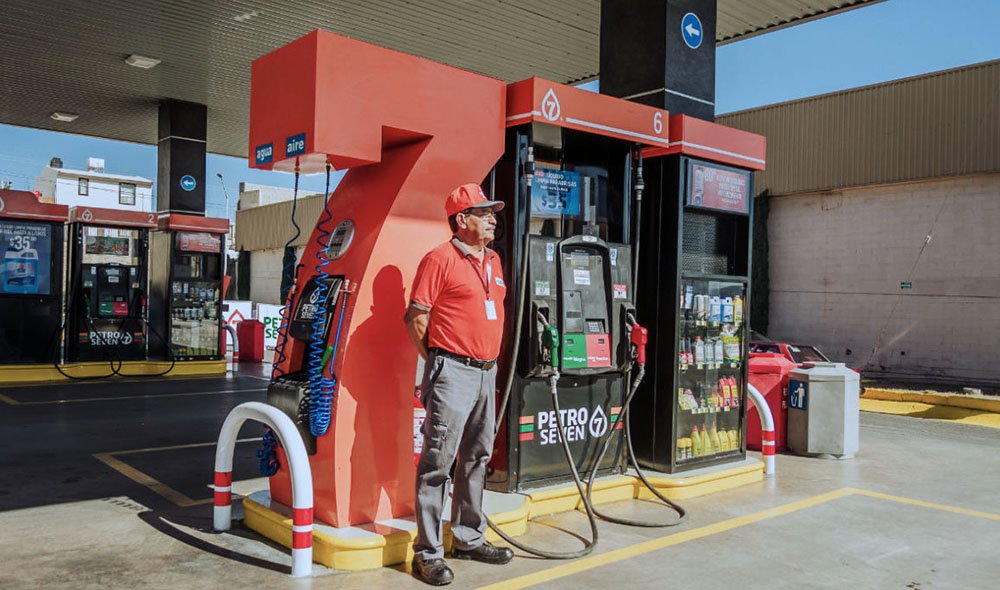 The Petro-7 brand seeks to operate 520 fuel stations in the next four years. To achieve this, it will invest 6,000 million pesos (MDP) by 2023, of which 400 million will go to vapour recovery systems to mitigate the environmental impact of the stations, according to the company's Director General, Juan Carlos Paredes.

This goal is aligned with the 100th anniversary of Iccon, which owns the brand, who intends to consolidate it into 8 entities: Nuevo León, Coahuila, Baja California, Chihuahua, Tamaulipas, Jalisco, Guanajuato and the State of Mexico.

Currently, the company has 237 stations with 2,800 employees. "We are going to close the year with 280 service stations," says the management. The company has built between 30 and 40% of its stations, while the rest are reconverted units. After the change of image, the increase in sales volumes went from 9 to 40%.
Since the energy reform opened the possibility for new players to champion 12,000 service stations in the Mexican territory, Pemex has lost almost 30% market share to new players, although it retains 90% of the fuel supply.

In January 2019, whenMexico was experiencing one of the most critical fuel shortages in years, the company reacted quickly by creating a function to the company’s mobile app which would inform users in real time about stations that had fuel. The app was downloaded by about 280,000 users.