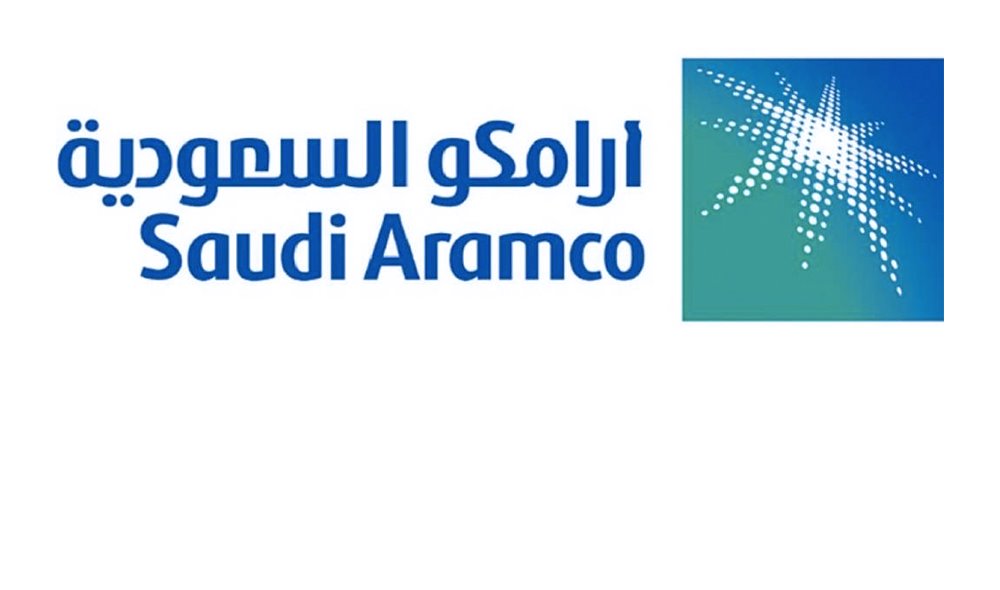 Speculation abounds JP Morgan will win the plum role to manage the $100 billion IPO of Saudi Aramco, the world’s largest oil company and also the most profitable. Saudi Aramco reported a profit of $111.1 billion in 2018. It’s also the Saudi government’s main source of revenues. Saudi Aramco’s value is estimated to range anywhere from $1.2 trillion to $2 trillion, which is the official Saudi estimate.

It’s long been known Saudi officials want to raise $100 billion from the IPO by selling a 5 percent stake in Saudi Aramco. This move will value Saudi Aramco at $2 trillion. Previous to this, the world’s largest IPO was that of Alibaba Group Holding Ltd., which raised $25 billion in its IPO on Sept. 19, 2014.

The Saudi Aramco IPO might take place as early as November. The current plan calls for a listing this year on the Saudi Stock Exchange Tadawul. Some $25 billion worth of shares might be sold here followed by a listing in either London or New York. Never one of the early favourites to win this role, JP Morgan bolted to the lead after Morgan Stanley suffered a black eye from its recent handling of the disastrous IPO of Uber Technologies, Inc. on May 10.

Uber shares plummeted more than 18 percent the first two days after the IPO. It stood at $31.86 on Sept. 6 compared to the IPO price of $45. The Uber IPO mishap hurt Saudi Arabia badly. Saudi Arabia's Public Investment Fund owns 5 percent of Uber, as was revealed by Uber’s S-1 filing before the IPO. Saudi Arabia also contributed $45 billion to the total $100 billion capitalisation of SoftBank Vision Fund. In turn, Vision Fund owns a 16.3 percent stake in Uber.

Analysts said Saudi officials were heavily disappointed at Morgan Stanley after the latter badly misjudged demand for Uber’s shares leading up to the IPO. As lead advisor, JP Morgan will accumulate the largest set of fees from the Saudi Aramco IPO -- but only if the listing goes as planned. JP Morgan will also be in line for future capital markets assignments from Saudi Aramco.

Also as lead advisor, JP Morgan bankers will also coordinate the other investment banks on the IPO as they distribute Saudi Aramco shares to their institutional clients. Saudi Aramco was supposed to have IPOed in 2018. The listing was paused to allow Saudi crown prince Mohammad bin Salman to complete a $69 billion takeover of Saudi Basic Industries Corporation (SABIC), a Saudi petrochemical firm.