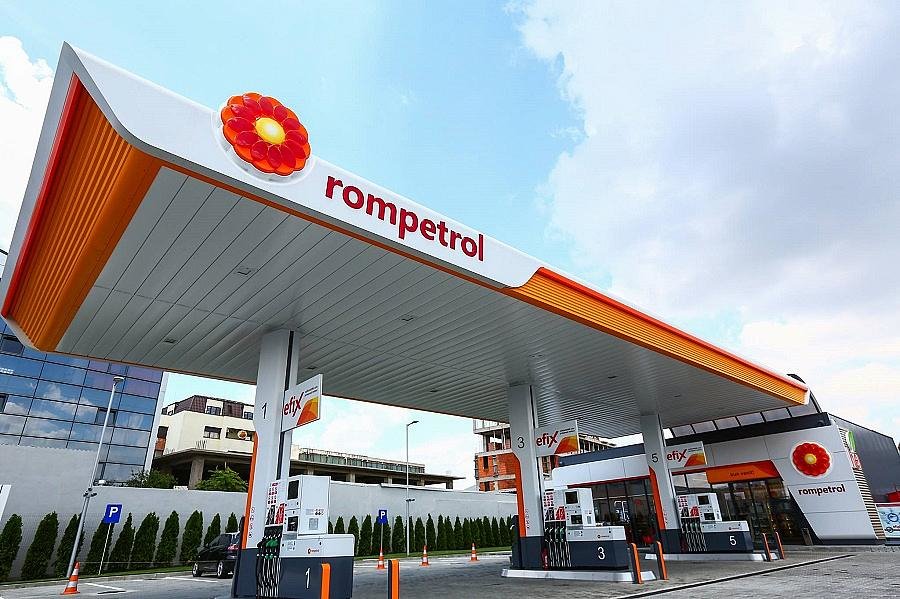 The foreign subsidiary of Kazakhstan’s national oil and gas company KazMunayGas (KMG International) will expand its network of petrol stations in the Balkans.

“We plan to increase the market share in the retail segment from 16% to 25% in Romania; from 3% to 15% in Bulgaria; and from 23% to 25%” in Moldova,” the company’s Director for International Projects Azamat Zhangulov told reporters during a press tour in Romania.

KMG’s management was able to increase the annual processing capacity of Romania’s Petromidia refinery from 3.8 million to 5 million tonnes after a comprehensive modernisation overhaul that took place between 2009-2012.

The management of KMG International also announced the launch of a power plant at Petromidia facility, which will provide electricity not only to the refinery but also for nearby Navodari, an industrial city of 32,000 people located near the plant.

KMG’s are the latest of the company’s investments into the region, which began with its acquisition of Romania’s Rompetrol in 2007. The purchase gave KazMunayGas direct access to the Black Sea region with a sales market of 300 million people.

Increasing the output volumes were part of the prerequisite for the purchase of Rompetrol assets by KMG.