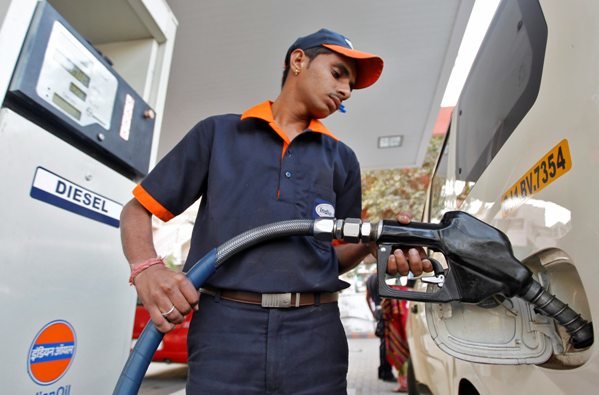 Aramco, France’s Total & Trafigura could be the immediate beneficiaries of the changes says the Economic Times

The Indian government is planning a major reform in fuel marketing to allow foreign energy giants such as Saudi Aramco, Total and Trafigura, as well as supermarket chains to enter India's lucrative retail fuel business.

Companies seeking licence must set up at least 100 retail outlets, of which at least 5% should be in notified remote areas, within seven years of obtaining the licence.

India's oil ministry has readied a Cabinet proposal to scrap the nearly two-decade-old rule of restricting the licence to market petrol, diesel and jet fuel to companies that have invested or propose to invest Rs 2,000 crore in exploration and production, refining, pipelines or terminals in the country.

The ministry is consulting the finance, commerce and law ministries for the proposal that has adopted most of the key recommendations of an official panel that was constituted in March to review the 2002 guideline on grant of a transport fuel marketing licence, said person connected with the business.