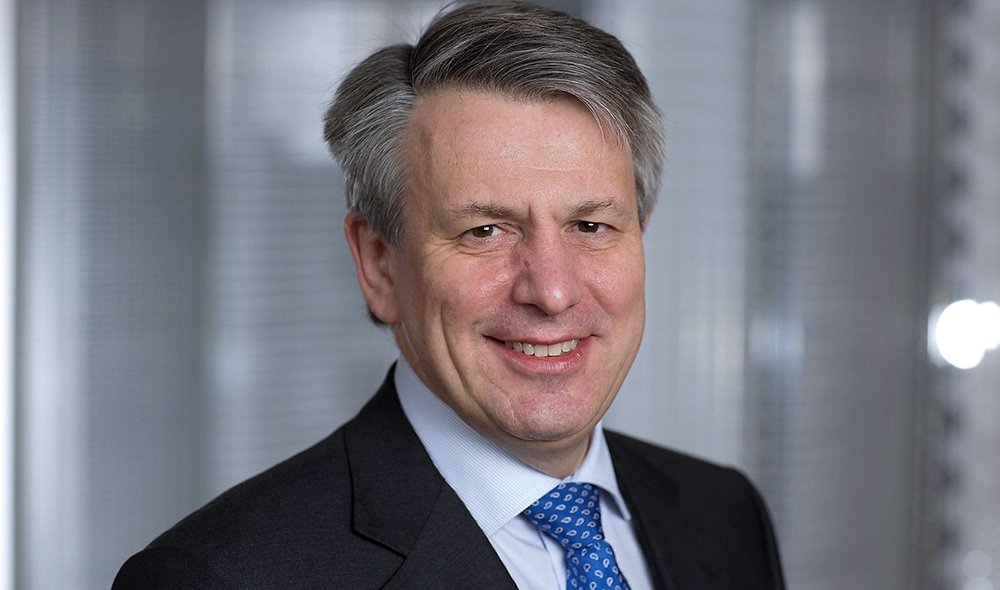 Shell have the ambition to become the largest supplier of renewable power in the world. Critics say that’s just Greenwashing and this is what Van Beurden had to say:

This is a very easy accusation to make. But the point is: We see the energy system changing. When society wants to consume energy products in a different way we as a company need to change with it, if we want to maintain our long-term relevance. The way society consumes energy might not change next year. It might take ten years. But when it gets there we want to be ahead of the curve.

You don´t want to be an oil company anymore?

We will remain in the oil business for many years to come. But at the moment about two thirds of the free cash flow in Shell is somehow oil-related. My view is that this is not the right cash flow profile for the second half of this century . I would like to have a company that is less dependent on oil. On the other hand we can’t get ahead of society, because that’s the fastest way to get out of business. You have to be able to make money with the business that you do.

You are even supporting plans to ban combustion engine cars in Europe in the longer term. Quite surprising given that Shell owns the largest network of petrol stations in the world.

Sometimes it is going to be a difficult journey, where you have to advocate for things that are seemingly somewhat against your vested interests. I have embraced that to be a very important part of my mission as CEO of Shell, because we happen to be in a very critical phase of the energy transition where very important decisions need to be made for the future. We at Shell are trying to chart a course in a changing environment to adapt our business model so that we maintain a strong and relevant company as things change around us. In other words: it is driven by business logic, by business imperative. And it’s not driven by, you know, ‘I need to be liked’. The point is: we need to be mindful what is happening in the world around us. We need to be responding to it.

And you have decided that Shell needs radical change?

We have decided that it is not going to be our strategy to keep ‘stick-to-your-knitting’, excellent-in-oil-and-gas company for as long as the world demands oil and gas products. We are going to be a company that wants to have an energy portfolio that is reflective of society’s needs.

Can Shell really become the biggest electricity company in the world?

Let me be very clear: That is not an objective in its own right. We don’t have volumetric objectives. But the point we would like to illustrate is an important point: We’re not in the power business because it’s, sort of, nice to play around with or we have nice cuddly type of business that we can showcase to people. We want this to be one of the main four businesses that we have: oil, gas, petrochemicals and power. We have aspirations to be really big in this. By 2035 about a third of our total business can be power.

Will Shell in ten years time produce less barrels of oil than today?

We never really have set ourselves a barrel target. But I would guess our oil production in the next decade will stay where it is roughly. We need to radically change our energy system. But we need to approach that from the demand side. There are quite a few people out there who think you can approach it from the supply side. They basically think if you just ration the energy supply or if you just get companies like Shell to somehow stop doing their business, the world has no option but to somehow reduce demand. Is not a practical way of doing it.

What the role for Shell?

Our role as an energy company is to deliver the fuel with the lowest carbon footprint. Our contribution is not to ration airlines and to just say ‘I’m sorry guys, this is all you get, good luck with it’. Yeah? Our contribution is to say, you know, ‘at the moment jet fuel has a carbon intensity of 80 g of CO2 per MJ of energy. We are going to bring that down to 30’. But we can only do that if engine manufacturers will work with us, if airlines will work with us.

You are sounding very self-confident.

Don’t get me wrong. We are approaching this with humility. Because in the past we have made our fair share of mistakes when we invested outside oil and gas. But we also have conviction: There is disruption in the power market and this is a big opportunity for Shell. Does that mean we are preordained to succeed? No, of course not. But I’m going to give it my damnest best to try, and we have a pretty good idea on what things might work and what things might not work. And if it doesn’t work out, I won’t pull the plug. I’ll try to find a different way.