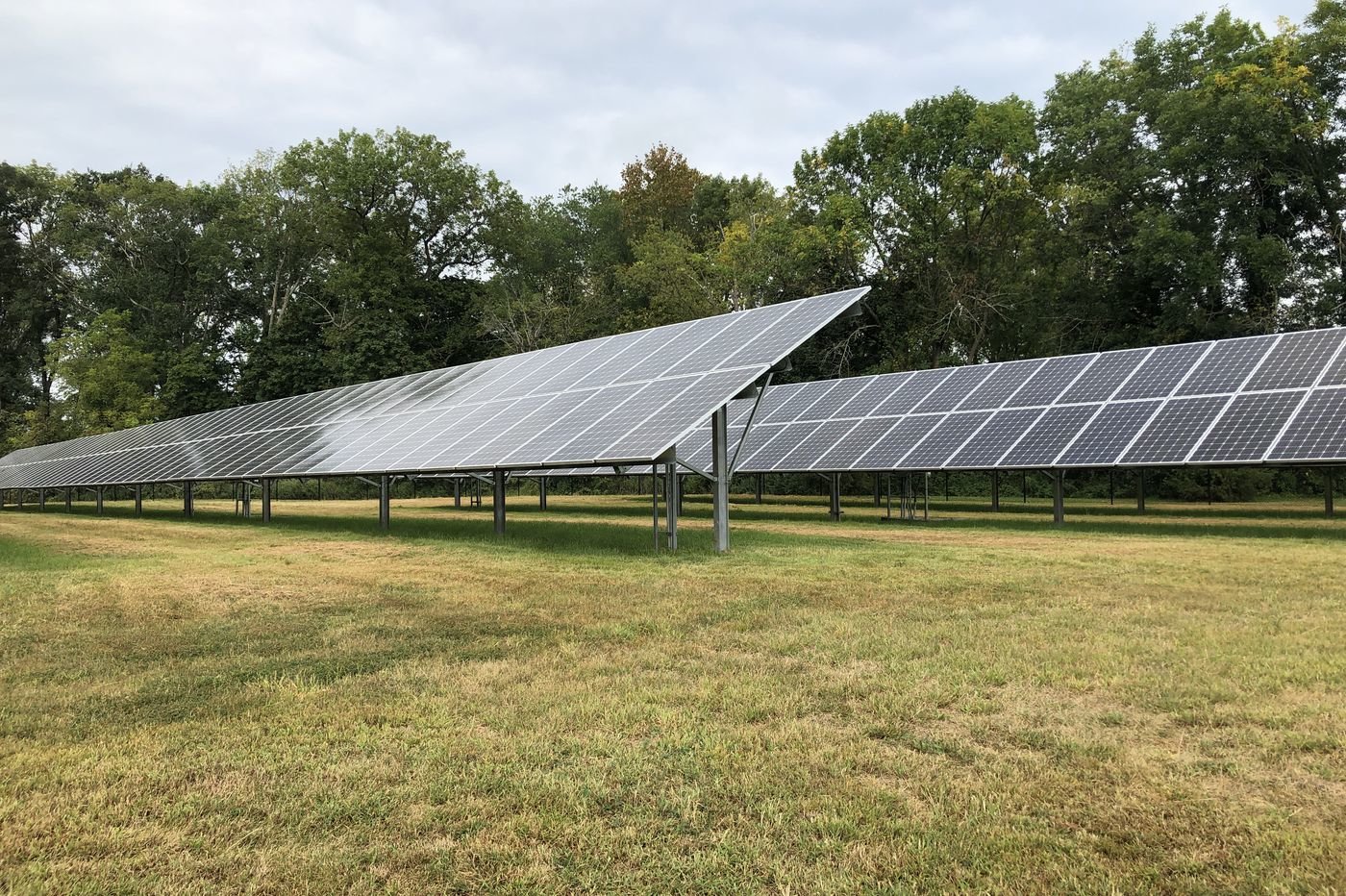 Wawa company officials announced the ambitious plan less than a month after aggressively pushing to double the number of Tesla charging stations at its stores within roughly the same time period.

“The expansion of solar power to a total of 93 stores will make Wawa the second-largest retailer for kilowatts installed in New Jersey,” said Brian Schaller, chief real estate and fuel officer for Wawa. “We will have the most solar locations of any fuel retailer of any corporation in New Jersey.”

Company officials said that installations have been completed on canopies at two stores and that another full solar farm will be installed on land next to its store at Sunset and Salem Roads in Burlington Township. The new installations will range from Bergen to Cumberland Counties.

The rapidly expanding convenience-store chain, based in Delaware County, is making a push into New Jersey, company officials said, because of that state’s commitment to solar energy under Gov. Phil Murphy. Another reason: federal tax credits of 30% for solar installations that will start expiring at the end of this year and wind down through 2022.

SolareAmerica will own 85 of the installations and Wawa has agreed to purchase the energy supplied by the panels for 20 years, said John Scorsone, president of SolareAmerica. Wawa will get credit for any excess energy that gets fed back into the regional grid.

However, Wawa also plans to own eight canopy installations. Matt Kesling, a Wawa official, said the company wants to try both methods of producing solar and see which makes more sense. For now, the company embraced the power purchase agreements with SolareAmerica as the primary method because they do not require up-front costs from the company, he said.

The company said it will also consider installations at its headquarters and beverage facility, both in Pennsylvania. Wawa began installing solar panels in 2018. The Pemberton location includes 1,200 solar panels installed on a several-acre lot right behind the store on Arneys Mount Road.

Officials say stores getting canopy installations can expect about one-quarter of their electricity use to be supplied by solar. When all installations are complete, the Wawa locations will generate more than 10,200 megawatt hours hours annually, second only to Target in New Jersey. However, Wawa says it will have more solar locations than any retailer in the state.

The plan to go solar dovetails with a current push to install Tesla Superchargers at Wawa locations, with many of those slated for New Jersey. The company currently has 16 stores with chargers for the electric vehicle, with plans to double that by the end of 2020.

Wawa’s newest store planned with Tesla Superchargers is being built on Route 73 in Maple Shade and is projected to open by December. The convenience-store chain began opening charging stations in August 2017. The Tesla Supercharger connector is proprietary, so Wawa does not offer charging for other electric vehicles, except at one store outside the Philly region.

As of now, New Jersey is Wawa’s top market for the chargers. In the immediate Philadelphia area, however, Wawa’s charging offerings are few, with only a handful of locations in Delaware and South Jersey. No charging stations are in Pennsylvania, though Wawa expects that to change.