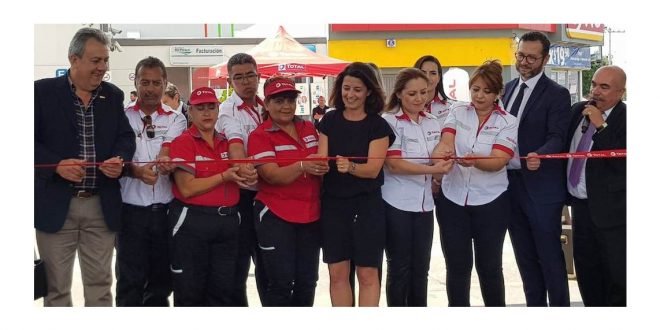 Total Mexico arrives in Aguascalientes with the inauguration and ribbon cutting of six of thirty new Service Stations that will enter into operation in the entity hand in hand with Energía TTC , AC; a solid local business partner, who, like others, has trusted Total's experience and allows them to continue with the regional brand expansion and, at the same time, strengthen their presence in the country.

The event was attended by: the Secretary of Economic Development of the Government of Aguascalientes, Mr. Luis Ricardo Martínez Castañeda, on behalf of the Constitutional Governor of the State, CP Martín Orozco Sandoval, representatives of several local governments in which the operation of the Total Mexico service stations in the state of Aguascalientes will begin.