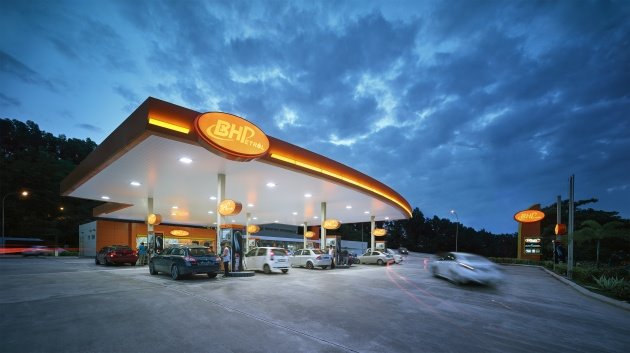 Boustead Holdings Bhd is in talks to sell its stake in Boustead Petroleum Marketing Sdn Bhd (BPM), which operates petrol stations under the BHPetrol banner.

“BPM is today a key contributor to the group and at this juncture, it continues to remain a key performing asset for us. Boustead Holdings is governed by exacting disclosure requirements. Should there be any pertinent announcements to be made, we will do so according to [the] disclosure requirements.” It is understood that talks with at least one individual buyer are ongoing, with several other parties interested in the assets or waiting on the sidelines.

“There are quite a few parties that are looking at it [even though the price tag is high], and there are others still on the sidelines, waiting to see what sort of valuations are being sought by Boustead Holdings.”

BPM sells petrol and similar products such as diesel and liquefied petroleum gas (LPG) as well as related products such as lubricants. According to Boustead Holdings’ annual report for FY2018, BPM operates as many as 386 petrol stations and marts selling a variety of things.

Other sources highlight that Vitol, which is already in Boustead Petroleum, could be interested, but this remains unsubstantiated. Another name that has popped up is Petron Malaysia Refining & Marketing Bhd, which already operates more than 640 petrol stations, but this remains a conjecture at press time.