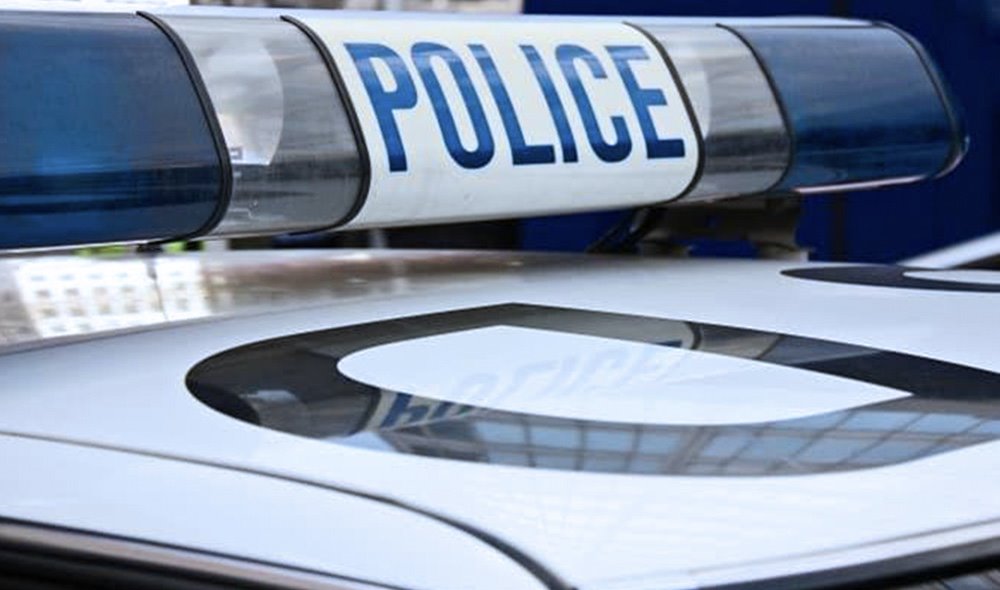 Forecourt crime is estimated to cost retailers more than £30m annually, with a 21% increase during the second quarter of 2019, according to the new British Oil Security Syndicate (BOSS) crime report.

Furthermore, the average initial loss per site in litre was 461, compared to 338 in the previous quarter, while the average incident value increased to £48.80. BOSS executive director, Kevin Eastwood, said: “The stark reality is that forecourt crime has taken an upward trend which reinforces the need for retailers to remain vigilant. The latest survey indicates that No Means of Payment (NMoP) incidents are becoming more common as fuel prices increase.

“We strongly recommend that when forecourt retailers are approached by motorists who claim to have no means to pay for fuel that has been drawn, that they should follow carefully planned procedures that treat motorists with respect but follow a robust process that acts as a deterrent to opportunistic criminals trying to take advantage of good nature.

The report also revealed that BOSS Payment Watch is now the responsible for recovering more than £8 million of NMoP losses for retailers.