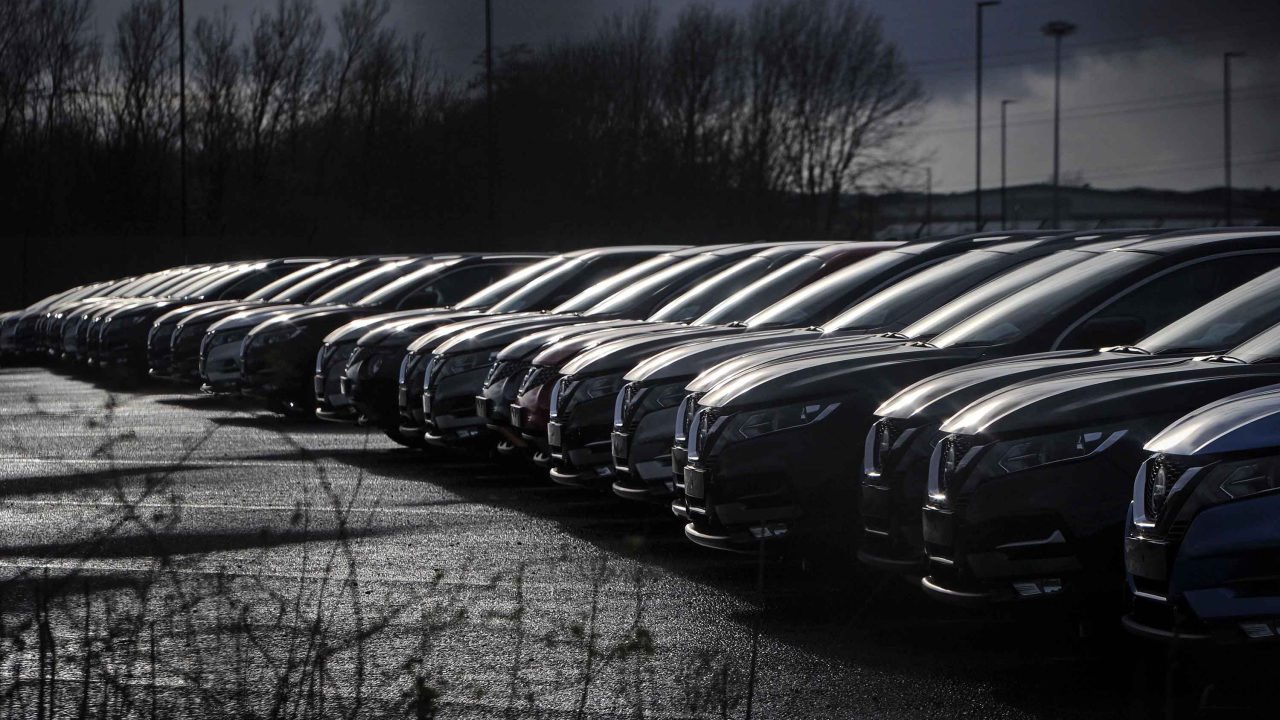 The Europe's car making industry has warned of "catastrophic consequences" should Britain crash out of the European Union without a deal to protect trade. Billions could be added to costs, putting millions of jobs at risk.

Businesses has been calling for urgent clarity on Brexit for a long time. But the united call from 23 industry associations across Europe is new, reflecting what they describe as potentially "seismic" disruption to car makers and their suppliers.

"A 'no deal' Brexit would have an immediate and devastating impact on the industry, undermining competitiveness and causing irreversible and severe damage," Mike Hawes, CEO of the UK Society of Motor Manufacturers and Traders, said in a statement.

"UK and EU negotiators have a responsibility to work together to agree a deal or risk destroying this vital pillar of our economies," he added.

It's not clear whether the worst can be avoided. UK Prime Minister Boris Johnson has pledged to take Britain out of the bloc on October 31, whether or not an exit deal has been agreed. His government's discussions with EU officials have not yet produced a breakthrough, and the clock is ticking. Talks will continue at the United Nations General Assembly in New York Monday.

If Johnson follows through on his threat to leave the European Union without a deal, he would be ending tariff-free trade with a market that takes 57% of British car exports. That would snarl the supply chains that car makers depend on, disrupt production and erode profit margins that are already razor thin.

Luc Chatel, president of French industry association PFA, said that a disorderly Brexit would have a "direct" impact on tariff rates, customs procedures and logistics. "There will also be an indirect impact, as for all economic sectors because of the foreseeable downturn in the European growth," he added. Together, the auto industry says it accounts for about 6% of EU employment, or nearly 14 million jobs.

Manufacturers with operations in Britain are already suffering from uncertainty over when and how the country will leave the European Union. UK vehicle production has declined for 14 consecutive months because of weak demand in key markets and temporary factory closures that were pulled forward in anticipation of Brexit.

Honda is planning to shut down a major factory in England that employs 3,500 people. The plant currently makes up to 150,000 Civics a year for over 70 countries. Nissan has scrapped plans to build its new X-Trail SUV at its factory in Sunderland. It said uncertainty over Brexit was partly to blame.

French car maker PSA has warned that continued production of the Vauxhall and Opel Astra in the United Kingdom depends on the country's terms of trade following Brexit. It's the only model currently produced at the group's factory near Liverpool. "Decisions to come are key for the site," a spokesperson said in July.

Ford said in June that it will close an engine plant in Wales by 2020. While the US company said the decision was not related to Brexit, it had previously warned of dire consequences from a messy exit.