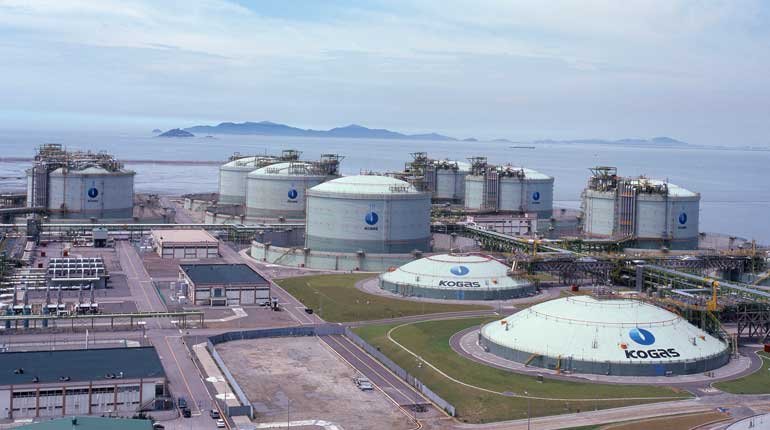 BP's supply agreement with South Korea's Kogas is the latest example of the British energy giant finding a home for its long-term US LNG offtake obligations.

The volumes under the deal announced calls for Kogas to buy 1.58 million mt/year of LNG from BP for 15 years starting from 2025, will be sourced from BP's commitments at Freeport LNG in Texas or Venture Global's Cacasieu Pass terminal in Louisiana, Kogas said in a statement.

It follows similar end-user agreements that BP signed with Japan's Kansai Electric in 2015 and Thailand's PTT in 2016. As a key portfolio player, BP often secures offtake from liquefaction facilities for the purpose of offloading that supply to another buyer.

For Kogas, the sale and purchase agreement is the first long-term contract the state-owned buyer has signed since 2012, after a period of LNG contractual oversupply and slowing domestic demand growth.

The contract is in line with South Korea's strategic target of diversifying LNG supply sources beyond the Middle East and Southeast Asia to include Russia and the US. Kogas has an option to extend the contract for another three years, with a market value of the total 18-year supply deal estimated at $9.61 billion, a company official said Tuesday.

The price of this deal is about 70% of Kogas' existing contracts, so it will help lower domestic gas prices, Kogas said, without disclosing further contract details. Along the US Gulf Coast, meanwhile, new liquefaction capacity is starting up and more is being proposed to go online in the early- to mid-2020s.

Freeport LNG, south of Houston, shipped its first cargo from Train 1 on September 3, and it is currently preparing to begin commercial service under long-term agreements with offtakers. Calcasieu Pass is currently under construction and is targeted for startup in 2022.

In 2018, BP signed an agreement with Venture Global for 2 million mt/year of LNG from Calcasieu Pass. With the latest BP end-user deal, Kogas will import a total of 4.38 million mt/year from 2025 from the US, including a 2.8 million mt/year contract tied to Cheniere Energy's Sabine Pass terminal in Louisiana that commenced in June 2017 under a 20-year contract.